Roger Stone found guilty on seven counts, including lying to Congress, witness tampering, and obstruction of a proceeding. Mueller brought the charges against Stone in January. Stone pleaded not guilty to them all, and once vowed he would be “vindicated” at trial. 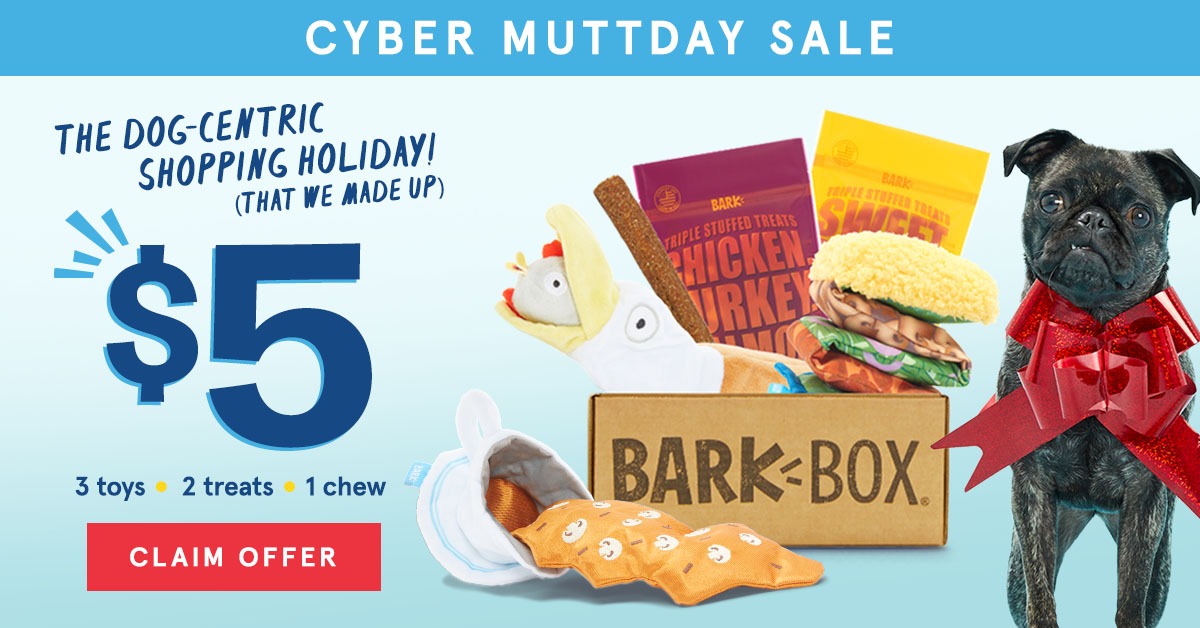 Shortly after Stone’s conviction, President Trump responded on Twitter, “So they now convict Roger Stone of lying and want to jail him for many years to come. Well, what about Crooked Hillary, Comey, Strzok, Page, McCabe, Brennan, Clapper, Shifty Schiff, Ohr & Nellie, Steele & all of the others, including even Mueller himself? Didn’t they lie? ….A double standard like never seen before in the history of our Country?”

Stone’s sentencing is scheduled for Feb. 6, 2020, just over a year after his dawn arrest on Jan. 25 of this year. He faces up to 50 years in prison according to the statutory maximum, but legal experts have told ABC News the actual sentence is likely going to be much lower. 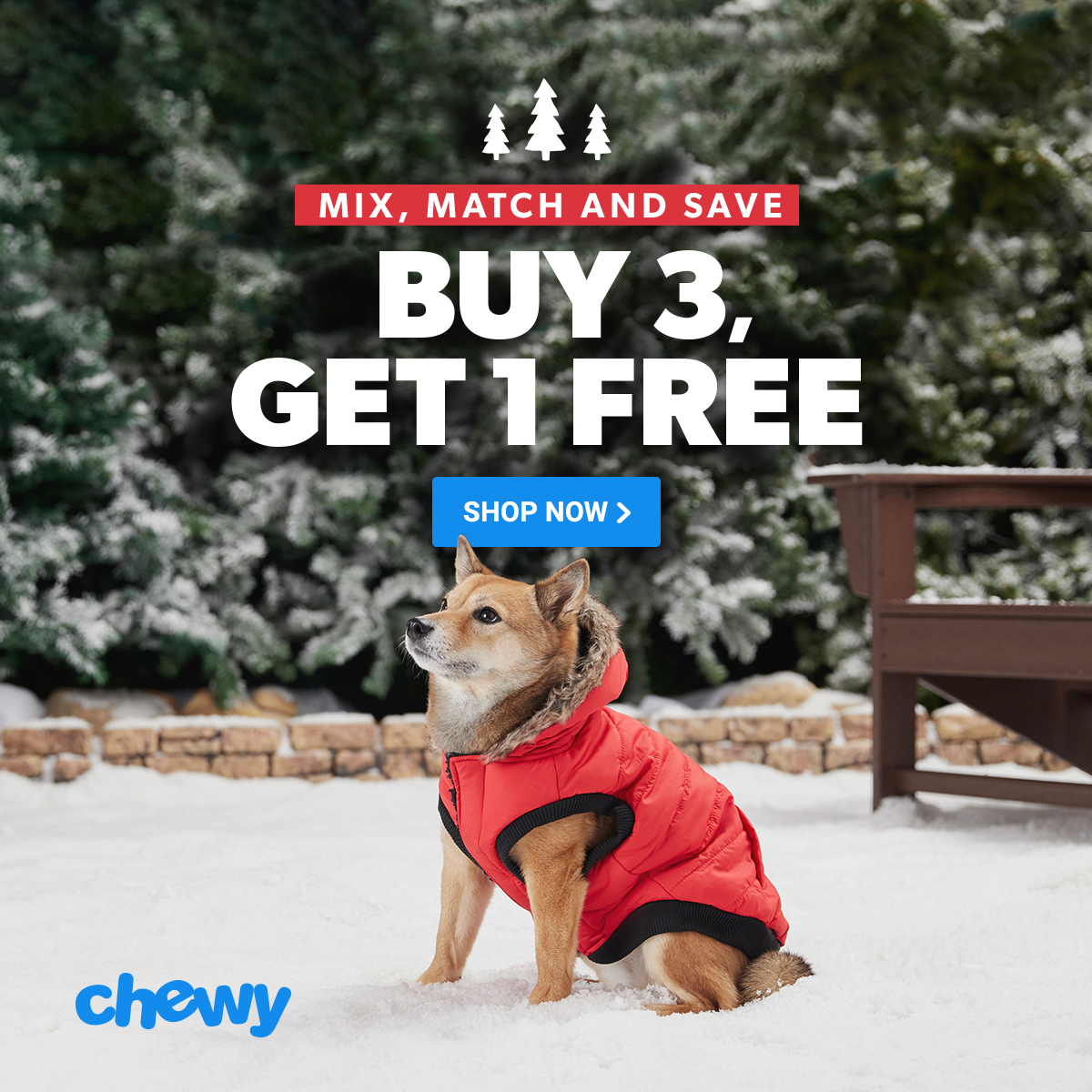 The federal judge, Amy Alexander, who placed the gag order on Stone is going to enforce the order even after his conviction. Since Stone has the tattoo of Richard Nixon on his back, I wonder if he’ll honestly get a tattoo of President Trump on his body?

Tags: Impeachment Roger stone trump
Big John November 15, 2019
Big John
View More Posts
I have an Associates & Bachelors Degree in Criminology with a minor in Political Science. I've been blogging since around 2017, and I am a registered Libertarian.

Will There Be A “Manchurian Candidate” In 2024 If Joe Biden Is No Longer In Office?