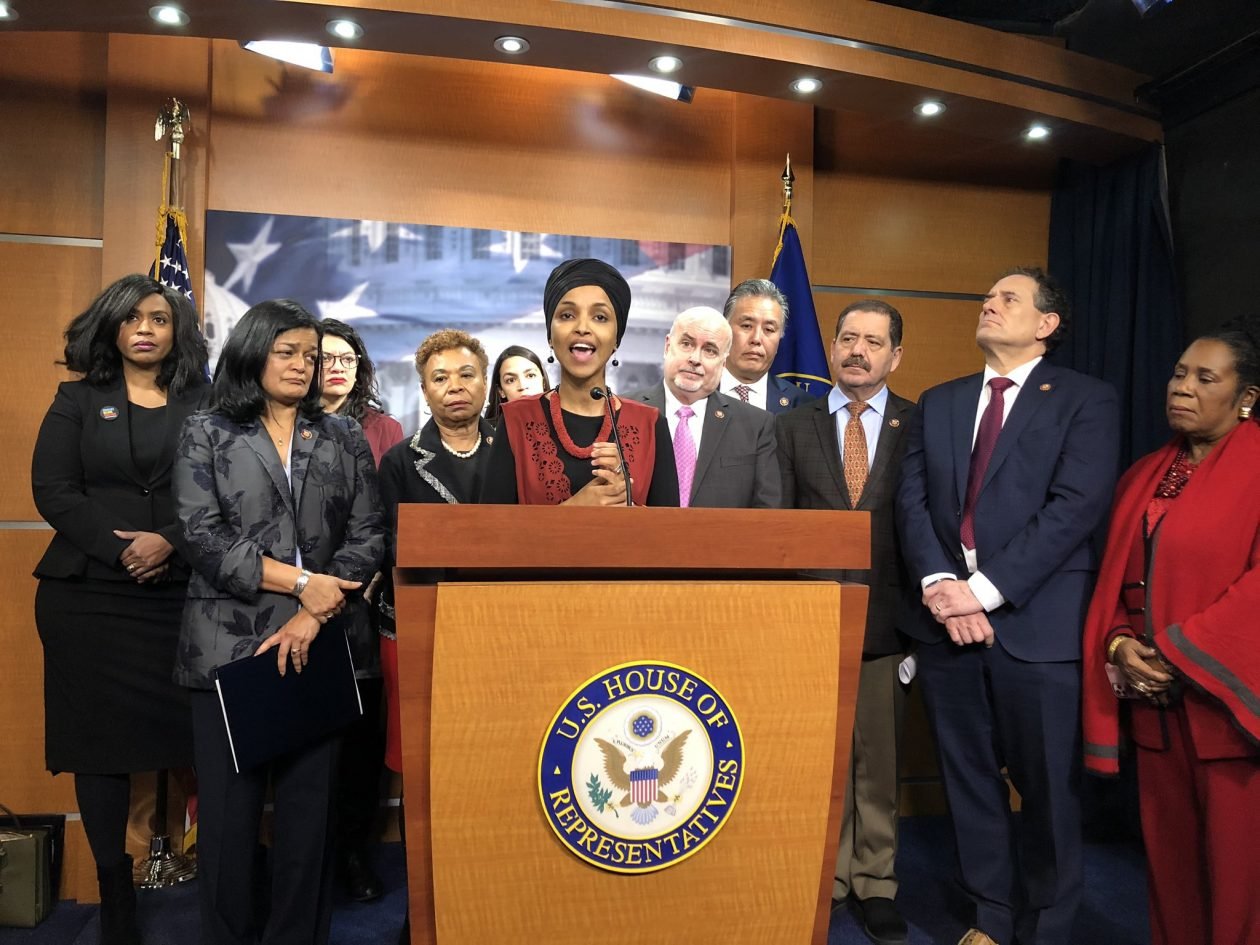 Representative Ilhan Omar slammed President Trump’s response to the Iranian conflict going on right now between the united states and the Middle East as she called him an “occupant of the white house” who has created more problems than resolutions he promised he would solve.

The congresswoman also went on to say she felt “ill” because of conversations around war where she finds herself “stricken with PTSD,” no less I’m sure this stems from her childhood.

The context in which she referred to is when Omar’s family fled the horrific civil war in Somalia when she was 8 and then spent four years in a refugee camp. I believe she is the only member of congress who has directly experienced war *as a civilian* in her country.

Post-traumatic stress disorder (PTSD) is a mental health condition that’s triggered by a terrifying event — either experiencing it or witnessing it. Symptoms may include flashbacks, nightmares and severe anxiety, as well as uncontrollable thoughts about the event.

Indiana congressman and military Veteran Jim Banks harshly criticized Omar for her response saying, “This is a disgrace and offensive to our nation’s veterans who really do have PTSD after putting their life on the line to keep America safe.”

Listen I understand his point he wants to make, but it’s bull shit, you can’t tell someone how to feel and in which manner they’re supposed to. What if somebody did that to an American veteran? There would be a major backlash especially if she did it. I’m sure there are even some hawks within the military who shame their brothers and sisters because they have or claim they suffer from PTSD, while they may have it or don’t but everybody reacts differently. It’s wrong.

Veterans make up less than 8% of the US population with PTSD. Rape victims, abuse survivors, accidents and millions more suffer. You should know that but you just want to use us as a prop for your bullshit.

The congresswoman fired back with a tweet calling congressman shameful and I completely agree, this may have been the first time I actually have. But they both deserve criticism is all I’m saying. 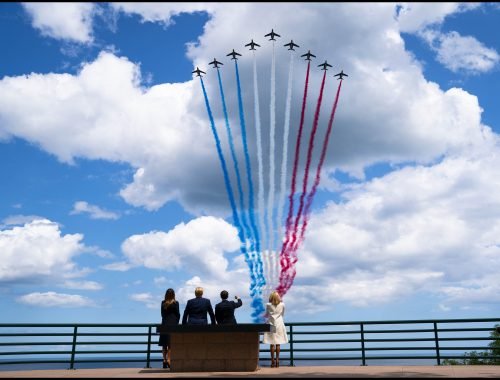 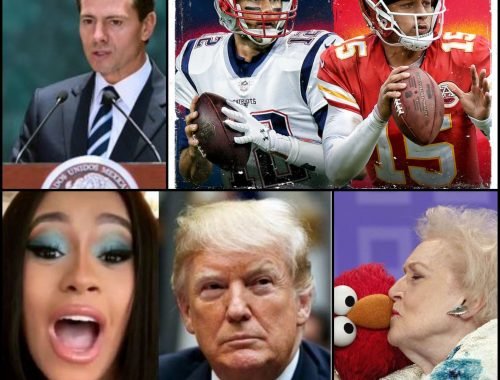 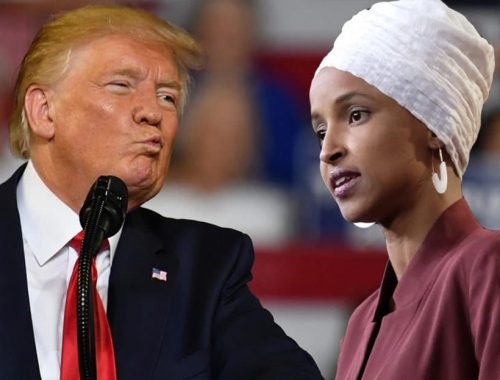 Do you agree with the way President Trump handled the disaster relief aid in Puerto Rico?