President Trump signs a $738 billion defense bill (NDAA), calling it the largest investment in the US military. The bill authorizes the creation of a Space Force and the first-ever paid family leave.

Trump signing the NDAA at Joint Base Andrews not only authorized the $738 billion, but the bill gives a 3.1% pay raise for troops, 12 weeks of paid family leave to nearly all Federal employees. 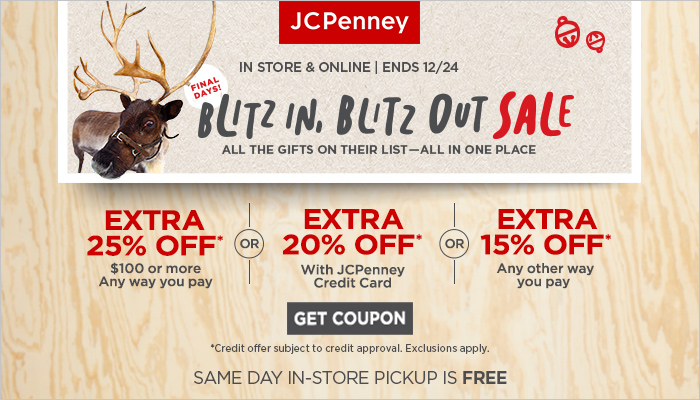 Only about 5,000 to 6,000 personnel out of the 16,000 will eventually be transferred to the Space Force on a voluntary basis. The locations to be designated will be in at least four States, two in Colorado, one in California and the other in Alabama.

I’m intrigued to see what the logos and uniforms look like if they come out running looking as good as the XFL uniforms and with Trump’s taste, I expect they should be killer. Not even the sky is the limit for Americans with President Trump at the helm.

– Julian Assange – The Bravest Man of This Millennium Pt. 1

Who would win in a fight between Justin Bieber and Tom Cruise?