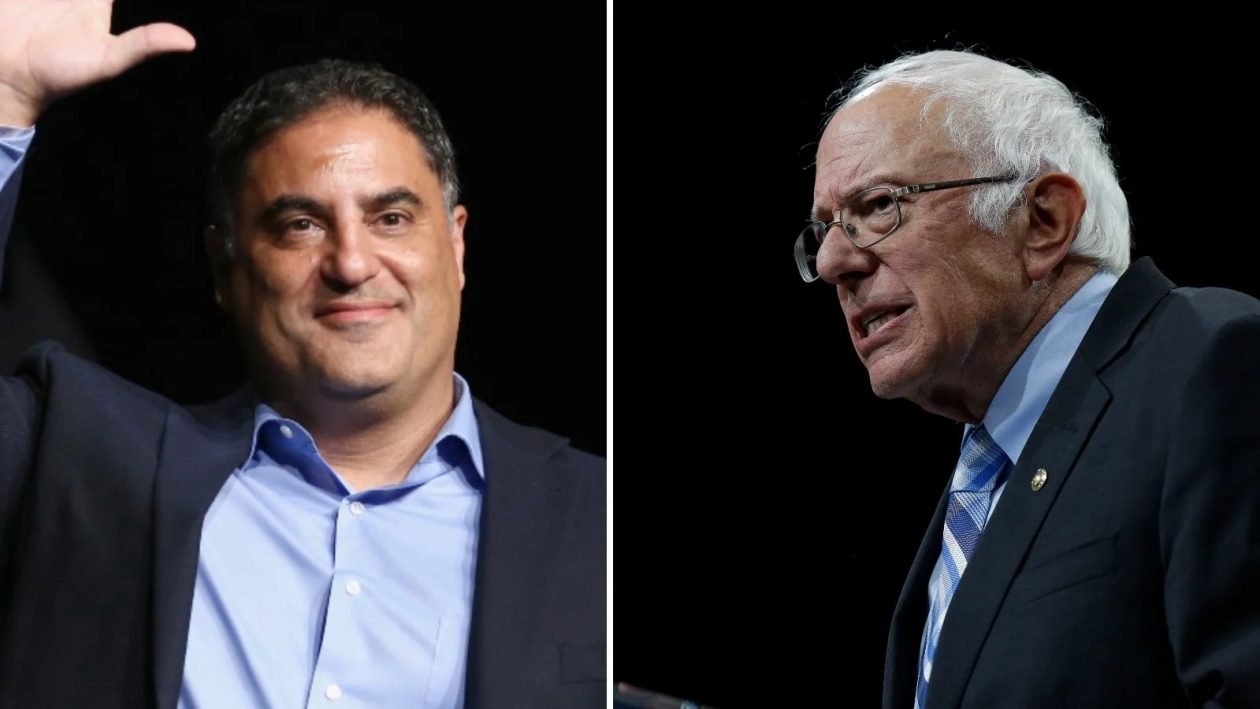 Bernie Sanders has withdrawn his endorsement of California congressional candidate Cenk Uygur of “The Young Turks, ” after reports about the online talk show host making crude and degrading comments about women and provocative statements about Jews, Muslims, and other groups.

“I hear my supporters who were frustrated and understand their concerns. Cenk today said he is rejecting all endorsements for his campaign and I retract my endorsement,” Sanders, a Democratic presidential candidate, said in a tweet.

Well retracting the endorsement kinda loses its power if Cenk is rejecting all endorsements.

Most of these remarks go back about 15 years ago to even recently in 2013. Cenk has since apologized saying he regretted what he said. Am I missing something? To ignore everything he has done since and be totally unforgiving is ridiculous.

Obviously, the genes of women are flawed. They are poorly designed creatures who do not want to have sex nearly as often as needed for the human race to get along peaceably and fruitfully.

Jews and Muslims are teaching their children things that are Looney Tunes.

Uygur ranked women on a scale of 1 to 10 on how likely men would be to let them perform oral sex on them. Along with using the n-word multiple times in a show 2007, a democrat, no outrage. Not to mention Cenk created the largest progressive news platform in the world and was instrumental in getting AOC elected. , this generation’s premiere progressive, elected.

The hypocrisy a ridiculous, how come he hasn’t been chastised by left or the right? This is the sorriest/Not Sorry retraction I’ve ever seen. It’s a slap in the face to the women, people of color, among other minority groups. You should be ashamed Senator Sanders for not denouncing these comments outright.

Apparently, we only accept this behavior from sitting president huh? Come on, the deep state’s ways of being consistently critical are likely unfathomable huh? 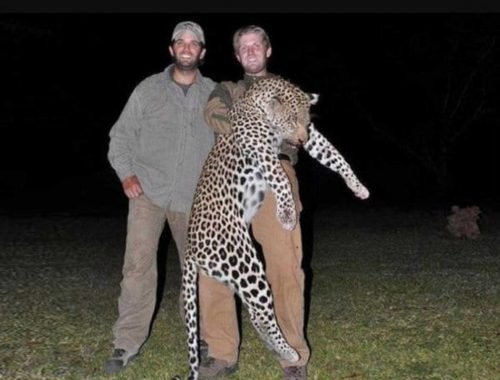 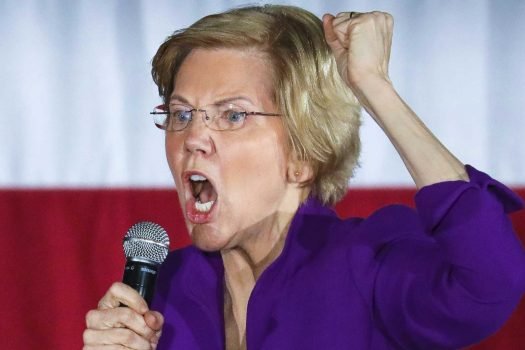 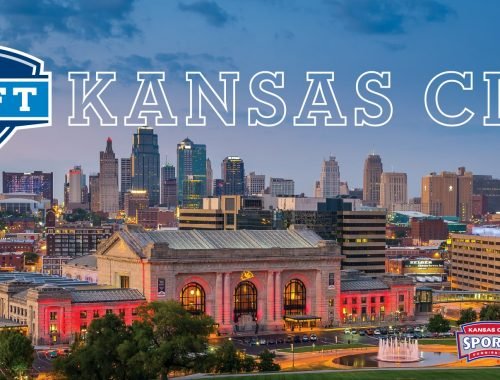 Which Part of the City Should Kansas City Host the 2023 NFL Draft?

Will Edward Snowden be Julian Assange's ACE in the Hole?