People are underestimating the force of angry kids. We are angry and frustrated, and that is because of good reason. If they want us to stop being angry then maybe they should stop making us angry.

Look for there to a new Democratic President in fifty years, they’ll nominate her as Secretary of Defense so she can fight our greatest enemy, climate change even though their prediction is that we won’t be here in another ten years.

I’ve repeatedly heard that this nomination is about impact, not political stances or ideas, yet what the hell is this? She wrote a paper and where’s her impact? What knowledge does she have right now to articulate a movement or transcend it? It’s not here.

Just remember there’s a well-funded and oiled propaganda machine behind her campaign. And THAT machine is ruining her life, not Climate Change. Who’s to say she will feel the same in the future? Time changes people. If their fear comes true, look for the left to bury her whenever it does. Greta is a child with no science background and only knows what a bunch of environmental extremists have told her. Child abuse in the extreme.

Propping up phony heroes, false prophets, and criminals as worthy of praise is insane to me. These liars and propagandists have shown their face letting the public in on that all the Main Stream Media outlets have been compromised. 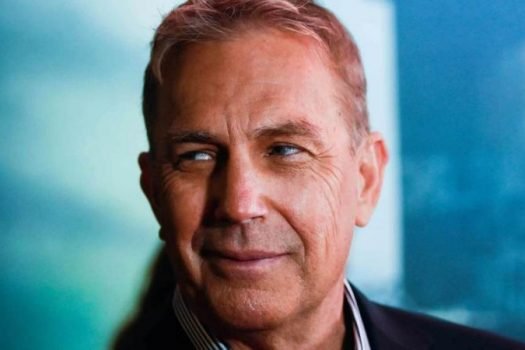 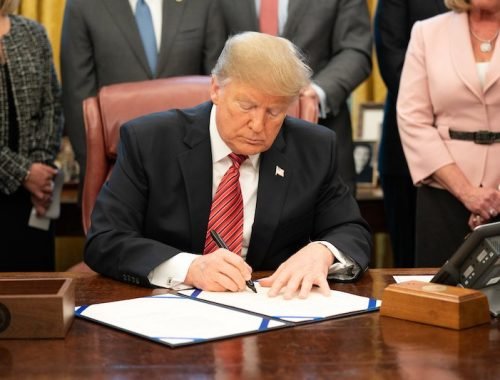 The country will be in ________ shape after President Trump leaves office.