This is the 1st time president trump and the foreign minister have met since 2017, there were rumblings that the president bragged about how he fired James Comey and supposedly shared “confidential information” but it again that has just as little proof as to their grounds for the democrat’s impeachment articles.

Why wouldn’t President Trump brag about Comey? Comey and the whole deep state had a hard-on to get him out of the office from day one, which was even more evident after yesterday’s report from the inspector general. The report found that the FBI had baseless warrants to spy in Carter Page and more than likely spied on the entire Trump campaign.

Now the media is pissed because this interview too will be closed to the media. During the first meeting, they were captured laughing in the oval office by a Russian member for the press, then to avoid a negative narrative the White House tried to bring in the press corps but the minister had left.

The meeting will definitely have to do with Putin’s meeting with Ukrainian president Zelenskiy yesterday where they came to terms to exchange prisoners and the withdrawal of some troops, but no permanent resolution to the ongoing conflict in the disputed Donbas region.

Sadly there’s been more than 13,000 people who have died in the conflict over the 310-mile contact line over the past four years.

Trump to Have Articles of Impeachment Filed Against Him Tomorrow 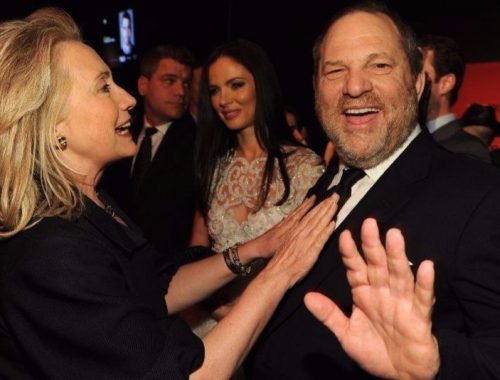 Harvey Weinstein to pay out $44 Million in Civil Lawsuit 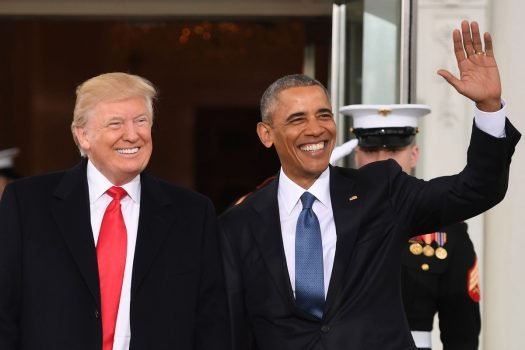 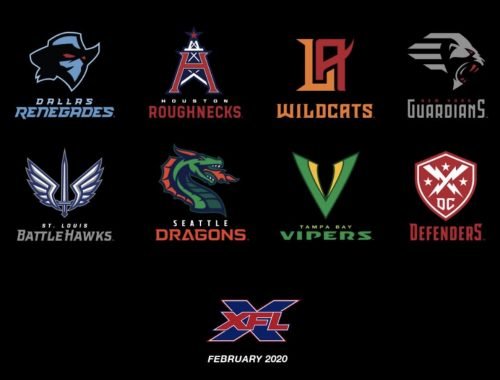 Which part of Kansas City should the draft be hosted at?