According to over 60 doctors from countries like the United States, Britain, Italy, Germany, Sweden, Sri Lanka, and Australia expressed “serious concerns about the physical and mental health of Julian Assange.”

Assange is currently being held in a high-security prison in Britain after being evicted from the Ecuadorian embassy earlier this year.

The doctors are demanding that the freedom fighter not stand trial and be transferred to a medical university hospital. They are claiming that he needs to be medically examined and properly taken care of. 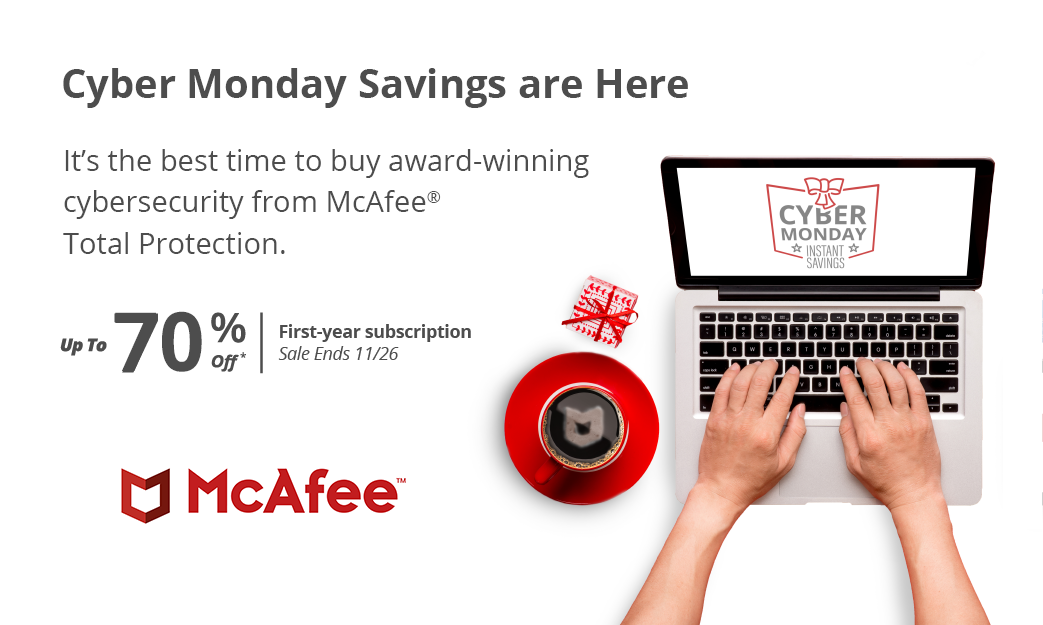 “Were such urgent assessment and treatment not to take place, we have real concerns, on the evidence currently available, that Mr. Assange could die in prison,” the letter continued. “The medical situation is thereby urgent. There is no time to lose.”

These medical professionals believe that the public around the world needs to be made aware of current conditions Julian is in because of what he’s been through.

In May of this year, the United Nations special rapporteur on torture and other cruel, inhuman or degrading treatment or punishment Nils Melzer along with many medical professionals examined and assessed Assange. Their conclusion found that Assange did in fact show “all the symptoms typical for prolonged exposure to psychological torture.”

But of course, the British government has denied any claims that they’ve mistreated the WikiLeaks founder. This hasn’t been the only time we’ve heard something like this, in September Pamela Anderson claimed the exact same thing after she went to go see her unlikely friend. 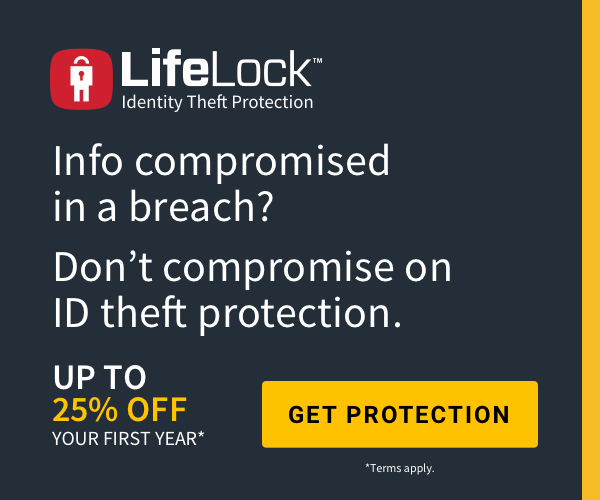 Anderson was so bothered she “didn’t want to leave him,” Anderson has been an advocate for journalists and journalist who practice this type of journalism.

Assange is set to have his trial in the new year in February where he will more than likely be extradited to the US over the computer-hacking allegations. He tried to help Chelsea Manning obtain government secrets. Chelsea Manning is still being held in an American prison because she would not help the federal government make a case against Assange.

I am calling for President Trump to please pardon this man, he is a freedom fighter, he is not a Russian agent, he is a constitutionalist who helped expose crimes around the world and crimes of the Bush and Obama administrations.

Assange, Manning, and Snowden are all real heroes who wanted to shove in the face of the American people their poor decisions to place these idiots in the political offices which have cost us our freedoms and the privacy we are guaranteed by the Constitution had been completely disregarded.

Will Phillip Rivers Retire or Sign With Another Team After this Season?