The whole thing was an excuse to arrest Assange and then extradite him to the US faster and easier, it’s all been bull shit.

The investigation was first opened in 2010 but closed in 2017. It was then reopened in earlier this year after Assange was removed from the Ecuadorean embassy in London. Prosecutor Eva-Marie Persson said on Tuesday that she believed the victim’s story but that the passage of nearly 10 years means corroborating evidence in the case has weakened and wouldn’t lead to a conviction.

Assange has long denied any wrongdoing in the case against him. His legal battles aren’t over though. He’s facing a possible extradition to the US from Britain on charges that he conspired to break into a classified government computer.

There is no reason why he should remain locked up. He should not have even been there in the first place. The British, Australian, Swedish and many other governments and judiciaries have lots to answer for along the hit job he’s had to endure.

Once he is extradited to the United States and charged and convicted Trump will pardon him after he destroys the deep state with his testimony or his ace in the hole as I’ve been saying for years now. 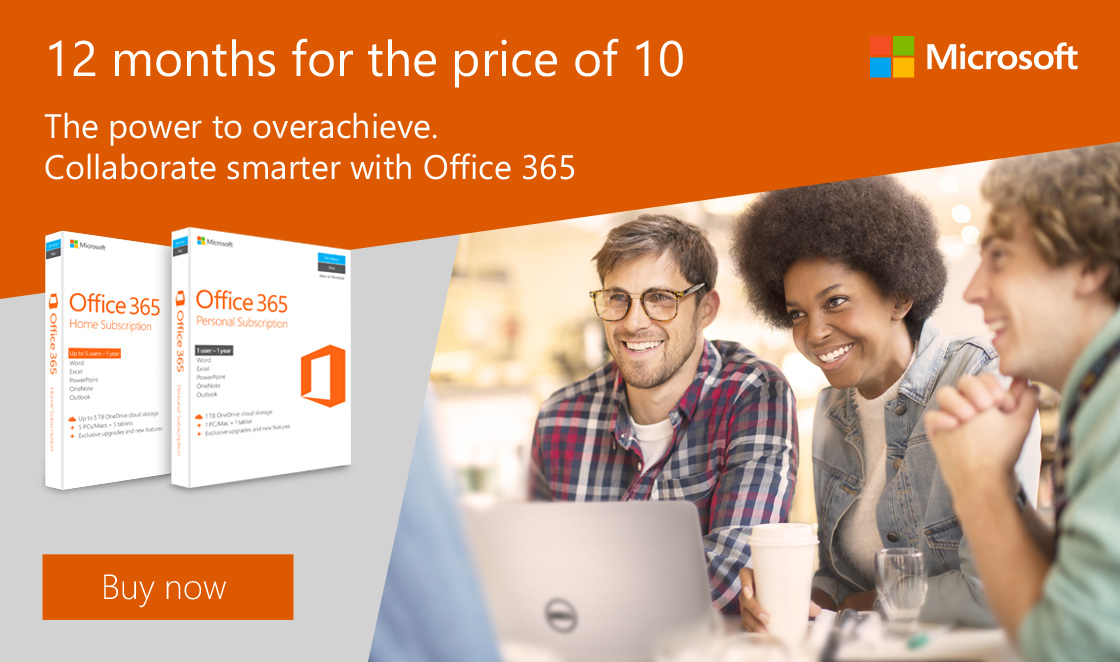 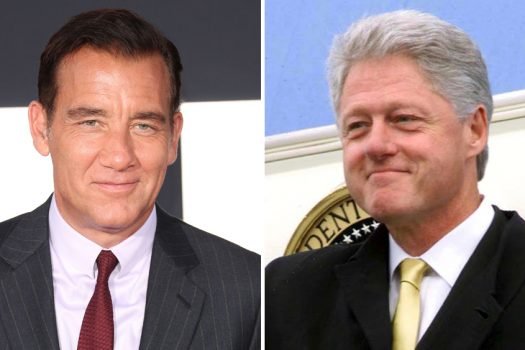 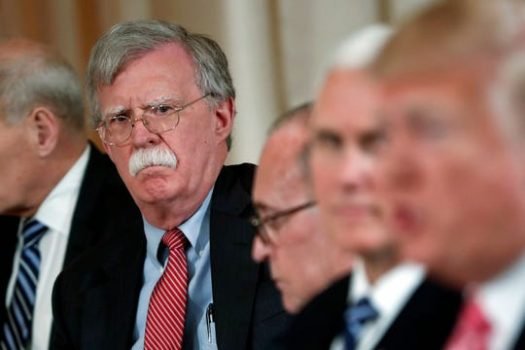 John Bolton Revealed as the Whistleblower! 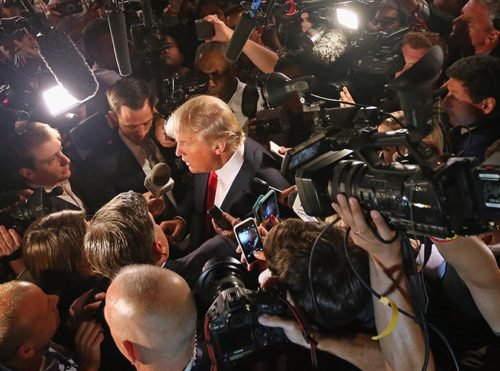 President Trump Doubles Down with “You Can Leave” Agree or Not?

Do you care if it's John McCain Day?