Trump says, “I like the idea & will, in order to get Congress focused again, strongly consider it!” a standing invitation from House Speaker Nancy Pelosi to testify in the impeachment inquiry.

House Speaker Nancy Pelosi said on Face The Nation or “DeFace The Nation” according to 45, that President Trump is an “imposter” who insults people because “he knows full well that he’s in that office way over his head. 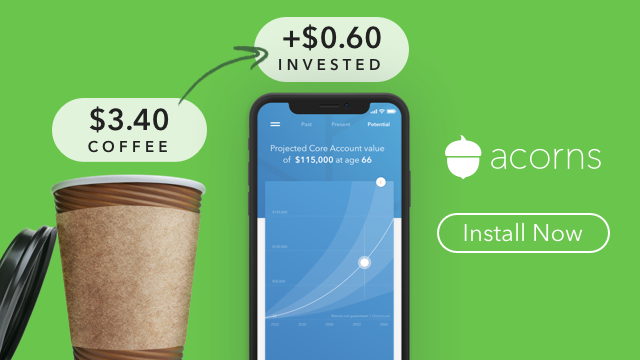 However, the president may want to rethink testifying simply because the democrats are foaming at the mouth to try and trick him into testifying so they can question him about whether or not he “lied” in the Mueller investigation.

The Democrats are still trying to get their hands on the grand jury records regarding Trump’s written testimony to Mueller. If they get the records, they’re looking to file for additional impeachment charges against the President, which to me says that this impeachment inquiry is all a sham.

Although a federal judge did rule last month that the Justice Department had to hand over the confidential Mueller documents to the House, the Trump administration appealed and the matter is pending before the U.S. Court of Appeals in Washington, D.C. 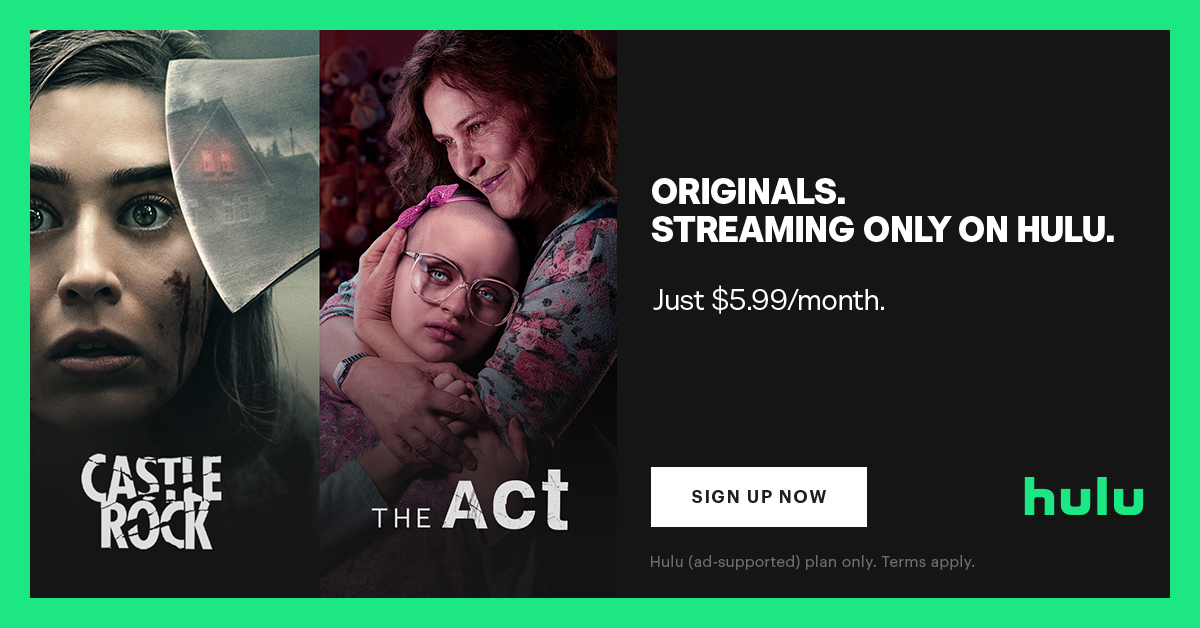 Fallout From Week 1 of Impeachment

After the first week of public impeachment hearings, 70% of Americans think Trump’s request that Ukraine‘s president should investigate political opponent Joe Biden was wrong, a new ABC News/Ipsos poll has found. Meanwhile, 90% of Americans believe that the news networks spew bull shit since 93% of their coverage of the president has been negatively implementing a false narrative overall of the president in my opinion. 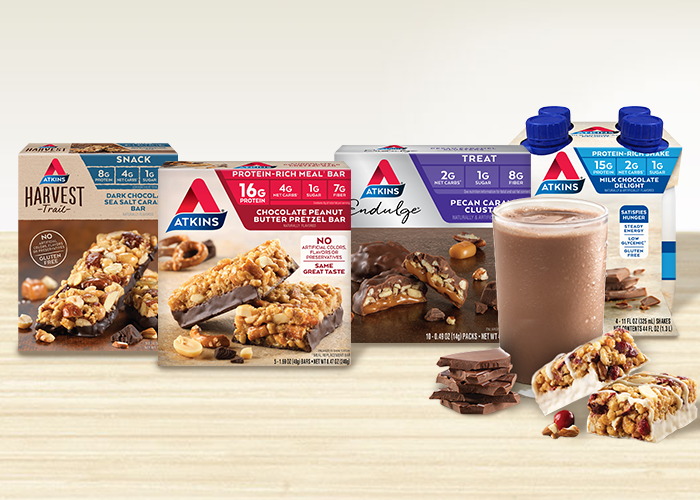 If they think 70% is legit, what about his base whom they trash on a daily basis and constantly argue would never turn against the man? How is that poll legit at all? I smell bologna. Funny that the Des Moines Reporter said that in an Iowa Poll 60% of registered Iowa Republicans say the impeachment inquiry will make it easier for Trump to win re-election. Among likely Iowa Democratic caucusgoers, 45% say it will make it easier for a Democrat to win.

Who would win in a fight between Justin Bieber and Tom Cruise?

FinFlam Podcast
WE TALK SPORTS, POP CULTURE & MORE. Subscribe Now! Like us on Facebook @finflam.com! Visit our website at @Finflam.com! Support this podcast: <a href="https://anchor.fm/finflam/support" rel="payment">https://anchor.fm/finflam/support</a>
Listen On Apple Podcast Listen On Google Podcast Listen On Spotify
'Time To Ball' Podcast – Dwayne "The Rock" Johnson & others have purchased the XFL for $15 million
by Big John

New XFL ownership, what this means to the legacy of Vince McMahon, the outcome of the NFL, coronavirus effect on sports.

This episode is sponsored by
· Anchor: The easiest way to make a podcast. https://anchor.fm/app