Twitter CEO Jack Dorsey announced that the social network will not accept political ads starting on November 22, and promised more details when the final rules are published in two weeks.

Dorsey pointed to a slew of issues that make political advertising a dicey proposition, including algorithmic targeting, misinformation, and deepfakes. It’s somewhat unclear what, exactly, will count as a “political” ad but Dorsey noted that Twitter is stopping ads regarding “issues,” even from non-candidates.

“We considered stopping only candidate ads, but issue ads present a way to circumvent,” Dorsey tweeted. “Additionally, it isn’t fair for everyone but candidates to buy ads for issues they want to push. So we’re stopping these too.”

On the flip side the social media giants decision stands in stark contrast to the approach taken by Facebook CEO Mark Zuckerberg. Zuckerberg gave a speech at Georgetown University earlier in October, informing me that the his company considered banning political ads but he believes that the company shouldn’t decide what speech is acceptable or not (laughs).

Dorsey fired shots at Zuckerberg’s controversial statements, saying, “It‘s not credible for us to say: ‘We’re working hard to stop people from gaming our systems to spread misleading info, but if someone pays us to target and force people to see their political ad…well…they can say whatever they want!’”

With Dorsey’s decision, this leaves room for more competition and I wonder if someone like a Parler would consider jumping in to take over the reins for political advertising on their platform? Parler’s audience albeit a conservative application would be able to make money and grow.

The Devil Is In The Vatican🔥 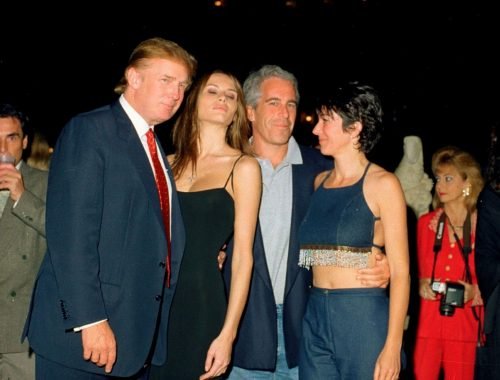 Should the United States go to war with Iran?
Total Votes: 19
Voting is closed