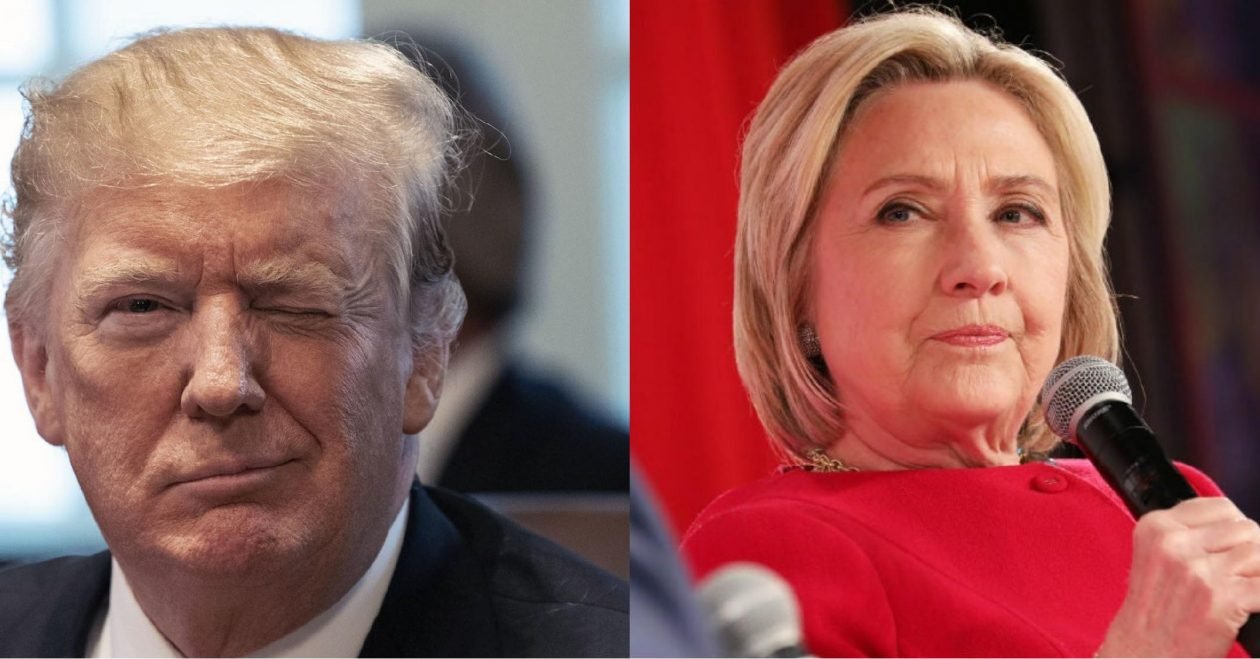 Could we be seeing the beginnings of a second war between Campaigns of Trump and Hillary? Yes! Sadly! She’s the here that doesn’t go away.

The president called out Hillary saying Clinton should try and “steal” the race away from “Uber Left Elizabeth Warren.” The former Democratic presidential candidate who lost to President Trump fired back and said, “Don’t tempt me,” Clinton replied. “Do your job.”

Clinton was in the view when asked about what her thoughts we’re on the impeachment allegations since nothing is official, she gave her opinion on whether he should face the impeachment charges. Of course, she’s still bitter and that sour taste in her mouth didn’t let her hold anything back.

“People can argue back and forth about what he might have done or what we think he did on a range of other issues, but this was in the pursuit of his official duties as President of the United States, and that phone call very clearly indicates an effort to not only pressure but in effect extort the president of Ukraine over much necessary medical military assistance that had already been passed by Congress,” the former presidential candidate said.

She’s been extremely critical of the President and gave her thoughts on the Syrian pull out of American troops, Clinton said, “sickening betrayal both of the Kurds and his oath of office.”

Nobody wants you Killary, you didn’t win, you stood for nothing but bull sh*t and created more and more lies that lost you an election, you were dirty from way back then, you are the deep state and you are falling.

Do you want to see Clinton vs Trump one more time?

Are you okay with Trey Gowdy Joining The White House to Fight Impeachment Charges? 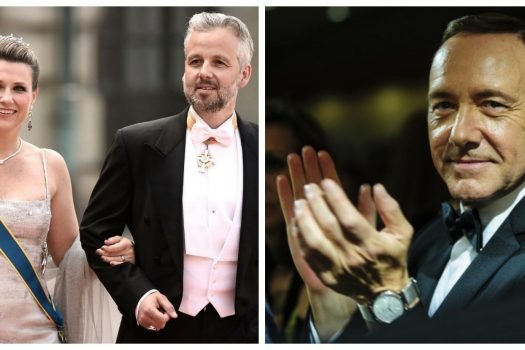 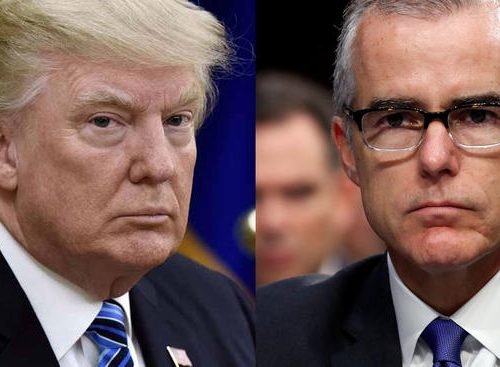 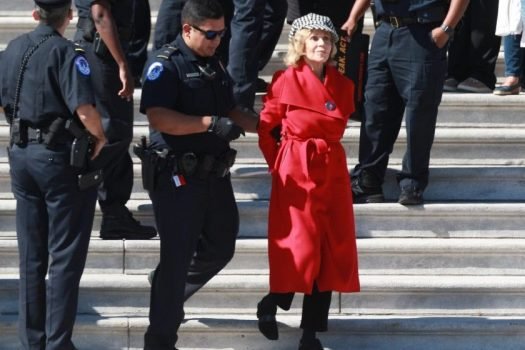