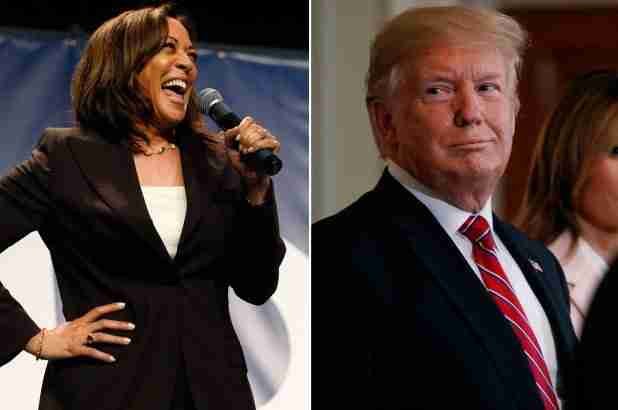 Kamal Harris, one of the last Democratic candidates seeking the primary win to advance into the real election to take on President Trump has demanded his twitter account be suspended.

Harris urged the CEO of the social media giant to take action Tuesday after President Trump ramped up his attack on the House’s impeachment inquiry into his alleged election interference.

“The president’s tweets and his behavior about this are just further evidence of the fact that he uses his power in a way that is designed to beat people down instead of lift people up,” Harris said in an interview with CNN on Monday.

Trump doubled down on his criticism of a House impeachment inquiry in his Tuesday tweet, saying, “I am coming to the conclusion that what is taking place is not an impeachment, it is a COUP.”

When Cooper asked if the president’s base may see such a move as silencing Trump, Harris, insisted that a US President’s words “should be used in a way that is not about belittling, much less harming anyone.”

“If he’s not going to exercise self-restraint, then perhaps there should be other mechanisms in place to make sure his words don’t harm anyone,” she added. 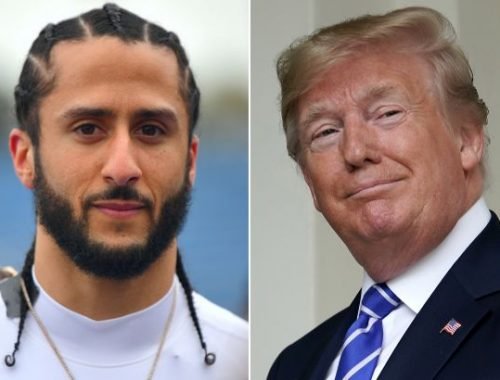 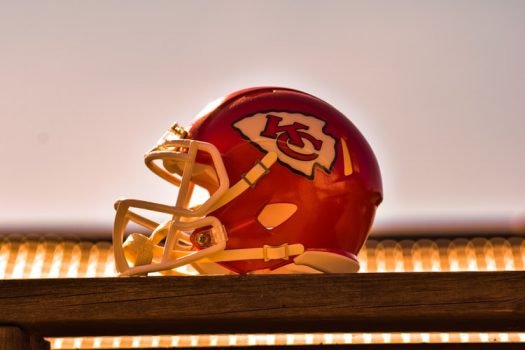 The Chiefs 2 Biggest Needs At The Trade Deadline

Will the XFL be a successful league?