We are approaching the 18 year anniversary of one of the most horrific events that have ever taken place on American soil, September 11th. The entire stone carving, which shows emergency workers holding up the American flag, was covered by white spray paint.

The memorial is located in Geneva, New York where resident Phillip Herrick said, “I think it’s kids being kids, doing stupid stuff,” he said. “I come down here all the time and find garbage left from damage done by kids.”

The memorial is barely turning three years old so these “kids” should know better and if they don’t they have failed to learn their history, the significance of such a tragic event in this country that changed the world that day. The parents have failed their children if those kids even have a decent home, this is uncalled for and incredibly disrespectful, it’s insensitive.

Why someone would want to vandalize a 9/11 memorial?

This is what the memorial looked like prior to it being vandalized. Police are reportedly still searching for the culprits. Anyone with information about who could’ve been behind the vandalism is asked to contact the Geneva Police Department.

Good men and women risked their lives to save others and should never be disrespected like this.

22 Years Ago Today the World Lost The Queen of Hearts 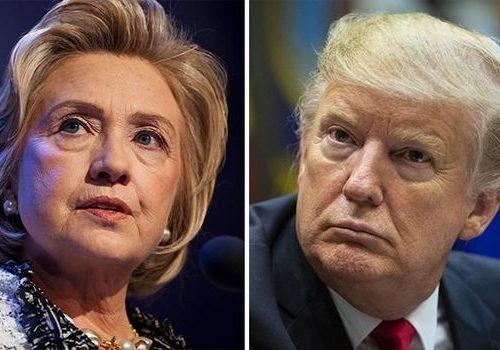 Will a third time be the charm for Hillary Clinton?😒 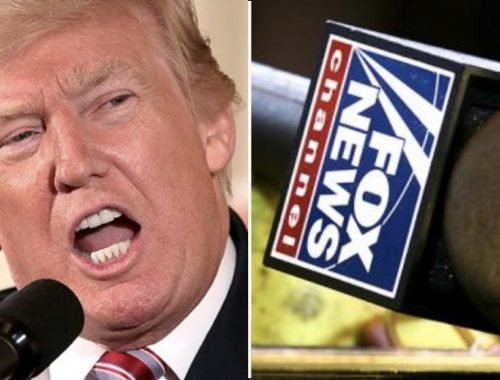 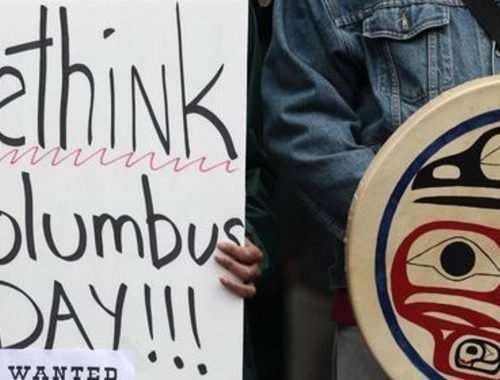