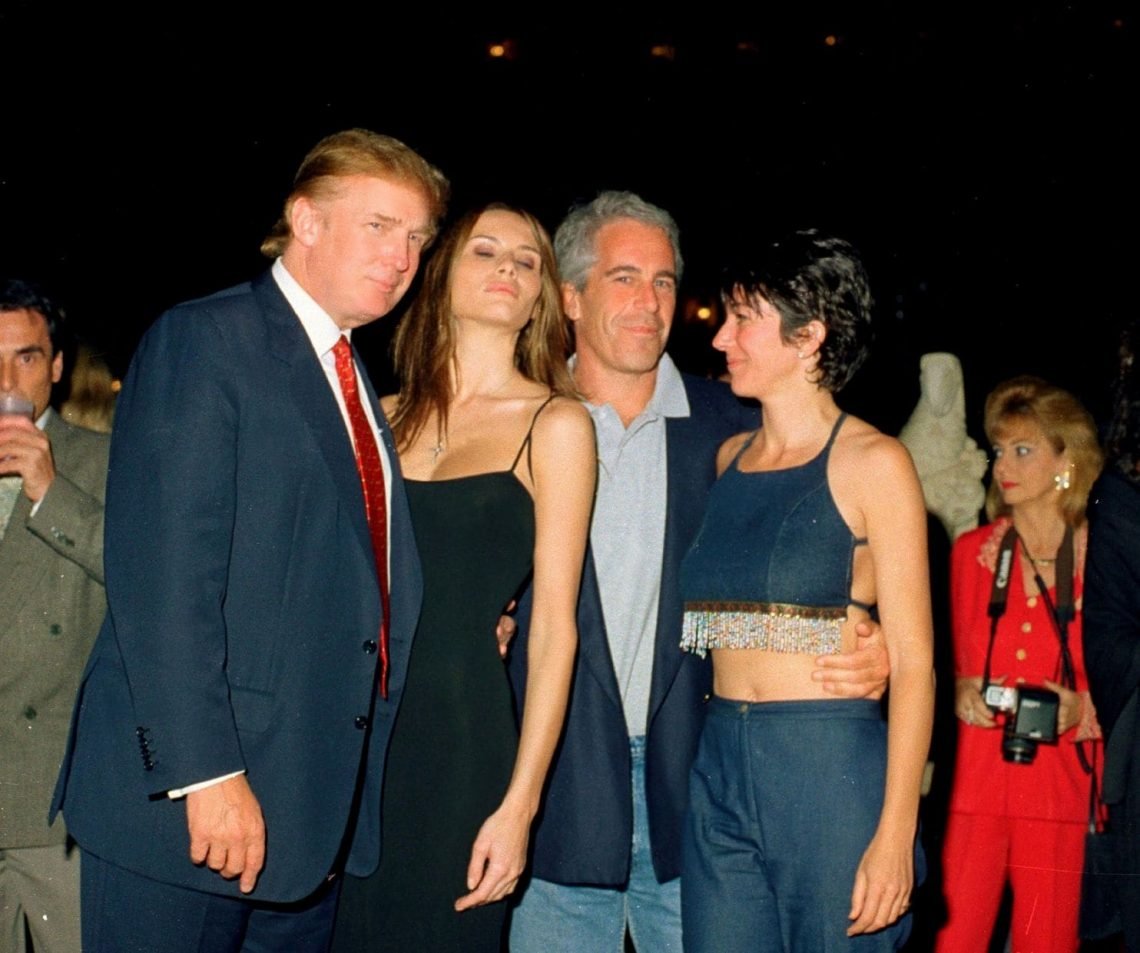 Jeffrey Epstein’s Madame Ghislaine Maxwell has been found to be living in Massachusetts. accused of helping recruit and groom dozens of underage girls for the billionaire pedophile.

She has a reputation for hanging with bigwigs and socializing with the elite. She has not been seen in public for three years leaving people to speculate she’s on the run for a reason.

The Daily Mail reports that, finally, she’s been located, in the Massachusetts seaside town of Manchester-by-the-Sea. She is supposedly living with her boyfriend, Scott Borgerson, 43, a tech CEO who owns a company called Cargometrics, described as “an investment management firm that specializes in analyzing data on global shipping.”

The focus God willing shall shift to Maxwell since Epstein’s convenient “suicide” last week, especially because she and his sick staff helped facilitate the sickening crimes. Maxwell who was a former lover of Epstein’s has been accused of using black male and intimidation tactics by threatening victims.

One of the billionaire’s victims is filing a lawsuit suing his estate and his staff making it possible under New Yorks new child victim law that presumably includes Maxwell now.

Maxwell has previously denied any wrongdoing regarding Epstein’s criminal behavior. But Attorney General William Barr, who is leading a federal investigation with the Justice Department, said this week that the billionaire sex offender’s death will not release accused accomplices including Maxwell from scrutiny. If anything, she has lost the leverage that she might have gained from potentially cooperating with law enforcement. Barr said that “this case will continue on against anyone who was complicit with Epstein. Any co-conspirators should not rest easy.” 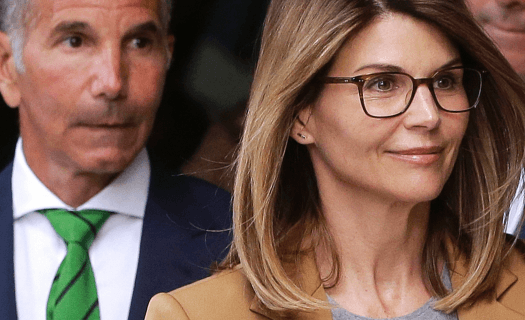 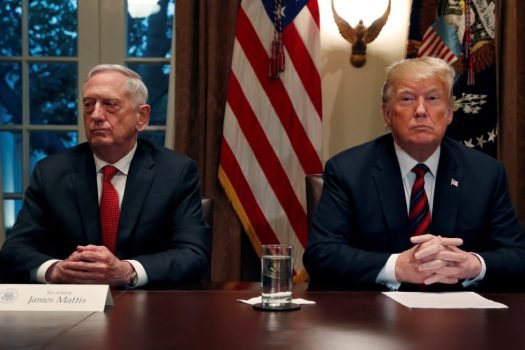 Breakdown of General Mattis’ Shots at Trump in New Book 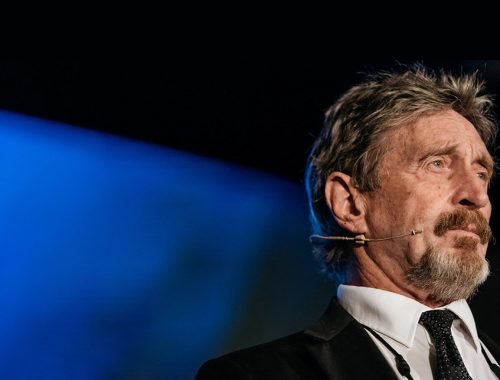