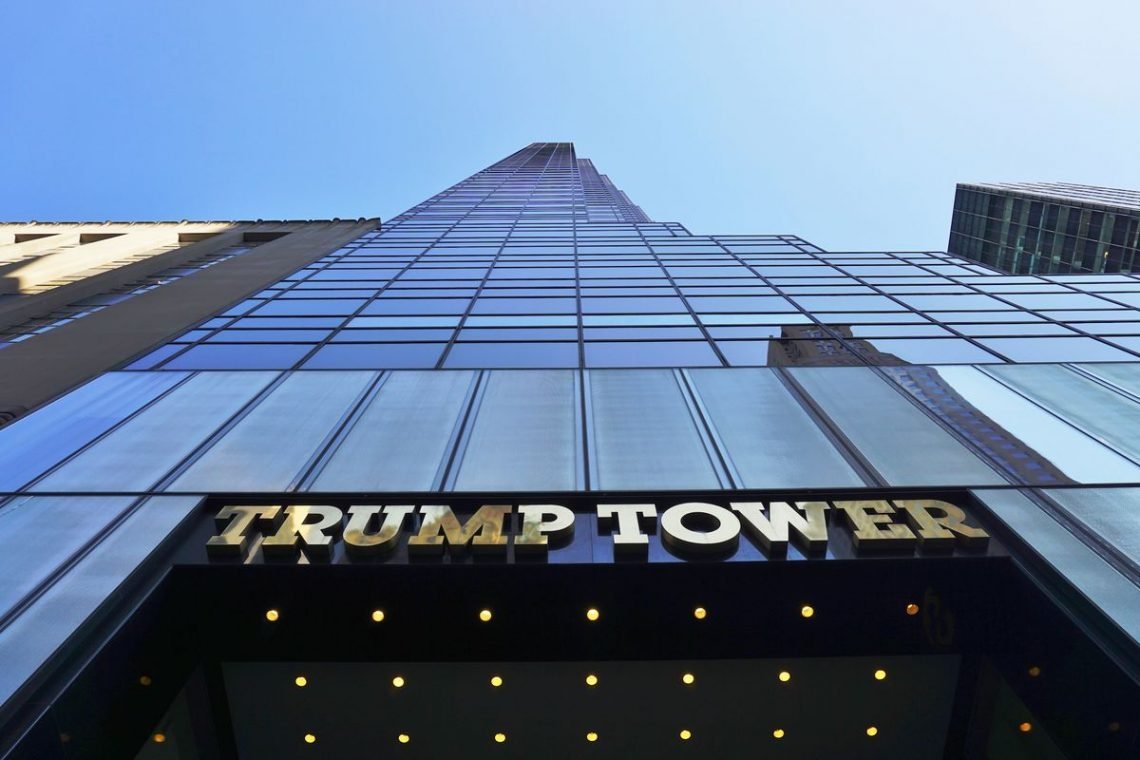 An online organization is asking the city to rename the stretch of Fifth Avenue between 56th and 57th Streets to President Barack H. Obama Avenue, it’s already received 100,000 signatures.

It apparently started as a joke and now has become a thing of pettiness by those not in favor of the president. This all started by Elizabeth Rowin who saw comedians stand up where it would piss off Donald Trump.

Rowin’s justification in the petition says due to Obama’s accomplishments it’s valid and “saving our nation from the Great Recession; serving two completely scandal-free terms in office, and taking out Osama bin Laden.”

She must not have paid attention to fast and furious, Benghazi, Solyndra, Clinton email scandal, Iranian hostage payments and so many more.

However, it looks like it’s going to fail since it doesn’t meet certain New York city guidelines because Individual prospective honorees must be deceased for at least two years prior to consideration.

-Donald J. Trump- Is He A Gangster? Yes 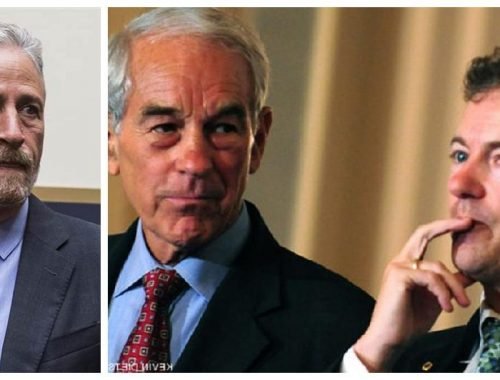