According to the AP, Peter Strzok, the FBI agent who wrote derogatory text messages about Donald Trump during his 2016 presidential run, sues the FBI and the Justice Department. Strzok alleges the bureau caved to “unrelenting pressure” from the president when it fired him.

Peter Strzok also alleges in his lawsuit that the Trump administration forced his firing over a political opinions the administration didn’t like even as it tolerates other viewpoints, including from Kellyanne Conway, that are favorable to the White House.

He also says the Justice Department violated his privacy by disclosing hundreds of his text messages to reporters.

Strzok’s attorney, “The campaign to publicly vilify Special Agent Strzok contributed to the FBI’s ultimate decision to unlawfully terminate him as well as to frequent incidents of public and online harassment and threats of violence to Strzok and his family … that continues to this day.”

DOJ has not disclosed who authorized the release of the text messages which were under investigation at the time by Inspector General Michael Horowitz. Strzok’s legal team said in the filing that it hopes to learn that in discovery.

All this over a dossier with Fusion GPS and Peter Strzok tex messages one being a text that he sent to a colleague “we’ll stop” Trump in regards to the Presidents comments on Gold Star father Khizr Khan.

There have been ZERO comments from the FBI or its employees regarding this lawsuit. 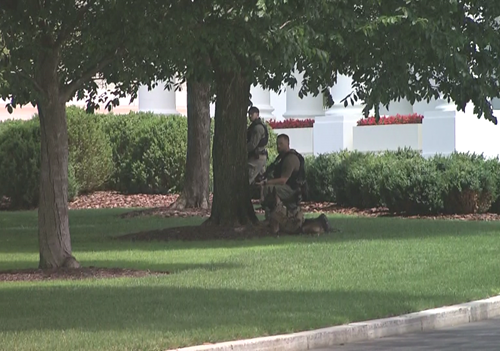 If Trump Bans E-Cigarettes is that to Invasive? 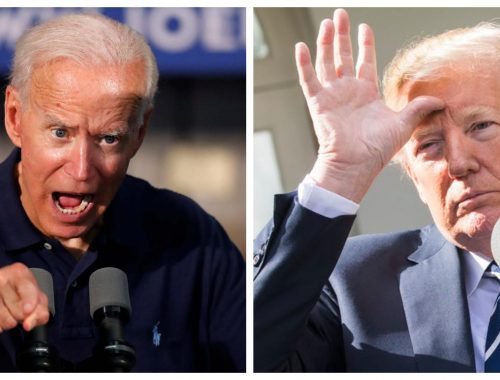 Biden Challenges Trump to Push-Ups if Jokes about him Continue