A federal judge in California has blocked the Trump administration from enforcing new asylum restrictions for people crossing the U.S.-Mexico border.

The policy requires migrants who pass through another country on their way to the US to first apply for asylum in that country. Human rights groups say this will turn away thousands of Central Americans who are fleeing violence and economic issues in their home countries.

There are exceptions in the rule for victims of trafficking and migrants who have been denied asylum in the countries they traveled through.

Wednesday’s ruling by U.S. District Judge Jon Tigar in San Francisco came hours after a judge in Washington decided to let the rules stand while lawsuits played out in court.

Tiger who was appointed in the Obama era had also blocked an administration effort to remove the protection to anyone who did not enter the U.S. through a legal port of entry.

Judge Tigar: “Under our laws, the right to determine whether a particular group of applicants is categorically barred from eligibility for asylum is conferred on Congress.”

In his order, Judge Tigar also wrote: “…an injunction would vindicate the public’s interest – which our existing immigration laws clearly articulate – in ensuring that we do not deliver aliens into the hands of their persecutors.” 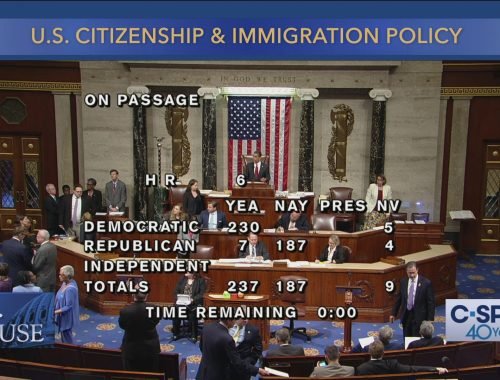 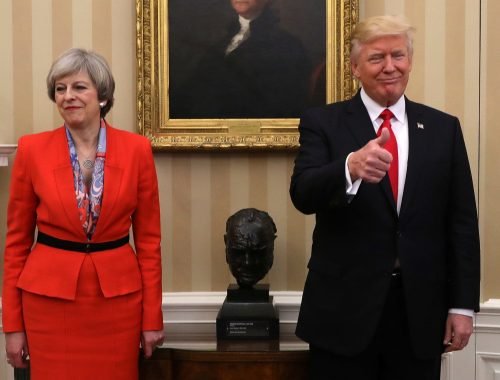 Theresa May announces Resignation as leader of her party on Friday, June 7

The country will be in ________ shape after President Trump leaves office.