According to police in Gretna, Louisiana two police officers have been fired for suggesting that Congresswoman Alexandria Ocasio Cortez be shot in a Facebbok post.

Officer Charlie Rispoli, a 14-year veteran of the police department posted this to Facebook, “This vile idiot needs a round… and I don’t mean the kind she used to serve,” since she is a former bartender, while the other officer, Angelo Varisco liked the post. Both have been terminated.

The Gretna police chief said the department doesn’t condone this behavior and added, “I’m very surprised particularly all of the efforts we put into training our officers not to put themselves or put this department into these types of situations.”

An internal investigation began after he was informed of the post by The Times-Picayune/The New Orleans Advocate. The newspaper reported that Rispoli’s post included a fake story making it appear that Ocasio-Cortez said, “We pay soldiers too much.” The department and Internal Affairs have contacted Facebook to see whether there were any more officers involved.

Justin Bieber “Thanks” Trump for A$SAP Rocky, Then he Bashes Trump 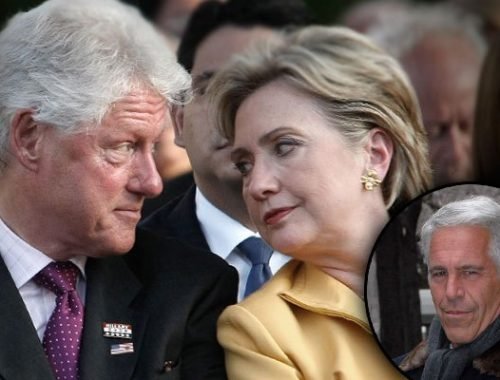 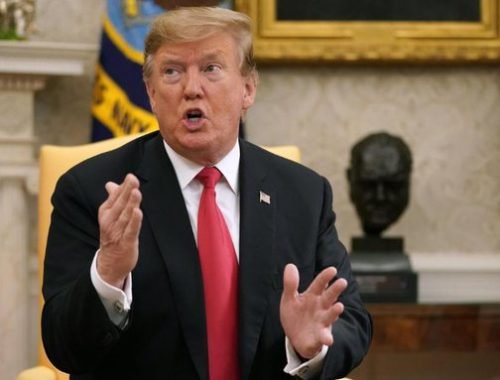 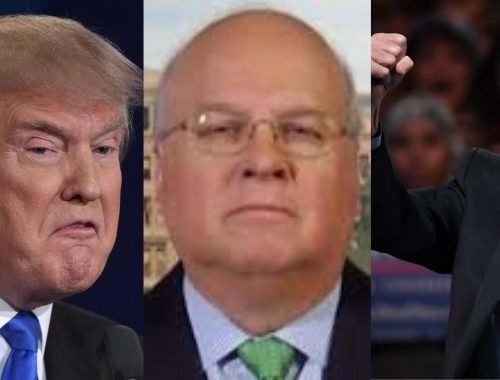