John Elway – “The firing that’s been coming for years since the alien head left is here. John, you’re a top 5 quarterback of all time but definitely one of the worst player to front office guys ever. The transition has not worked out regardless if you’ve gone to two super bowls while in the front office. You have a good defense but you would think the position you dominated you would know best and have failed over and over again. Tim Tebow was great but you kicked him out of town instead of having the patience and teaching him properly you were nervous for your job security than too. You’ve missed the playoffs the past 3 seasons when all you needed again was a good quarterback.

Regardless if you’re 78-50 in your 8 years there sports is about what have you done for me lately. Tim Tebow would still be your starter and he knew how to win games. You’ve had so many quarterbacks and picked a quarterback in 5 of last 7 drafts. You’ve had good ones from Kyle Orton, Tim Tebow, then guys like Trevor Siemian, Christian Ponder, Brock Osweiler, Chad Kelley, Paxton Lynch, Case Keenum, Kevin Hogan, and Joe Flacco is garbage so good luck with that one. You’re Fired.” – Big John

Kyle Shanahan – “He needs to be fired period, I don’t care if his starting quarterback went out or no, as a young head coach you should never have a record of 10-22. His red zone offenses are horrible while he’s supposed to be the genius that propelled Matt Ryan into an MVP starter, he has failed.

Signing Jordan Matthews in free agency, and selecting receivers Deebo Samuel in Round 2, and Jalen Hurd in Round 3 of the draft means nothing because nothing has worked. Shanahan also recruited former running back Tevin Coleman who played for Atlanta when he was there. You need to be fired. Nothing will change, 0 playoffs, too much money for a quarterback that somebody else saw something in.” – Big John

Mike Tomlin – “This is the case of a coach who has been with a team too long, nothing lasts forever. With a suspect defense, an aging QB, and an offense with diminishing talent on offense, the Steelers are a likely candidate to make drastic changes at seasons end. The cause of the Steelers dysfunction can’t be blamed just on Antonio Brown and Le’veon Bell, it’s been an ongoing issue for multiple seasons.

Mike Tomlin has his flaws, but he’s a solid coach who has found ways to keep Pittsburgh competitive every year. It’s my belief that another sub=par year will lead to drastic changes from the Steelers starting with the firing of Mike Tomlin.” – Jesse

Ron Rivera – “A new owner and a QB with uncertain health status, Ron Rivera is in a nearly unwinnable situation. This combination puts Ron Rivera firmly on the hot seat. The Panthers season could go one of two ways: 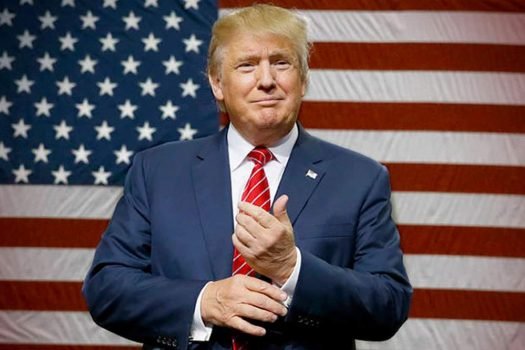 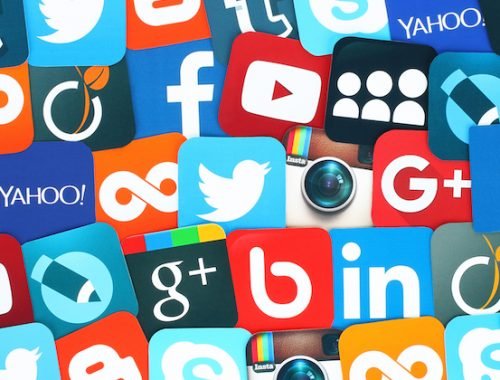 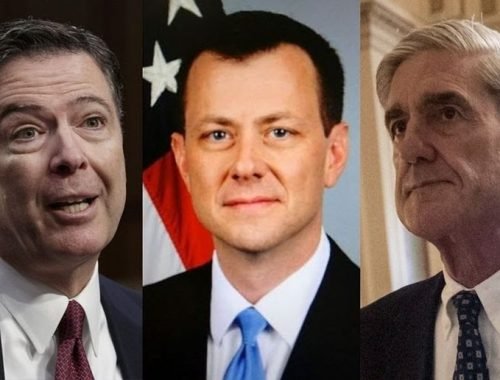 Is there really a deep state?