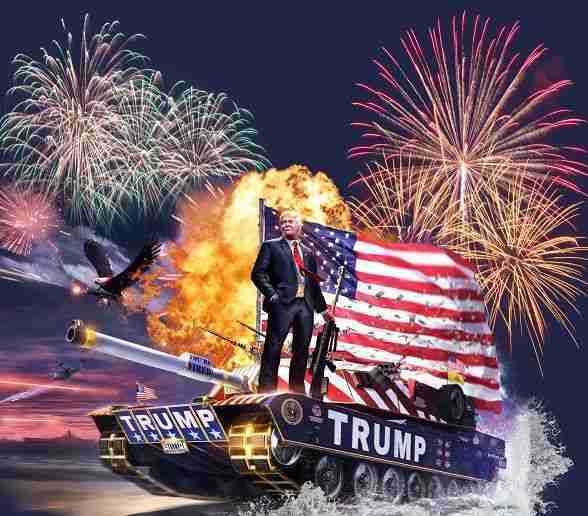 President Trump’s salute to America will not be aired by ABC, CBS, NBC &MSNBC. The networks are planning to stick to the status quo of regular programming. Still it positive if CNN will join, however, Fox News and C-Span will air coverage of the mega event.

Those networks that are shunning the American celebration are compensating for lack of a better term, and streaming the event online. The event that will cost millions of taxpayers dollars has received criticism because of the opposition labeling it as “dictator” like.

President Trump was reportedly first inspired to host a patriotic event in America after attending Bastille Day celebrations in France during a 2017 visit.

“Salute to America” will start at 6:30 p.m. ET at the National Mall in Washington, D.C. The event will feature a speech by the president, delivered at the Lincoln Memorial. The celebration will include concerts, flyovers, fireworks, and military branches.

If this was almost any other president particularly a democrat president this entire thing would have a different spin put in it by the media. These are sour people who cannot handle a loss. This event is and should be not partisan but the fact that the media is playing this card is stupid.

The networks will figure out we don’t need them they need us.

Do you care if Meghan McCain Leaves the View? 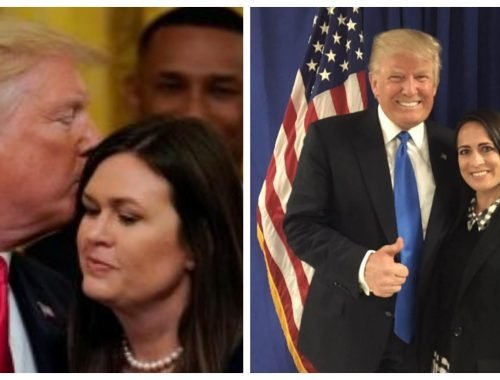 We bid Farewell to Sarah Sanders & Hello to Stephanie Grisham 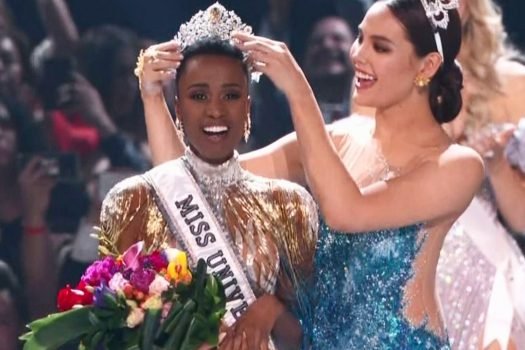 Is President Trump part of the deep state?