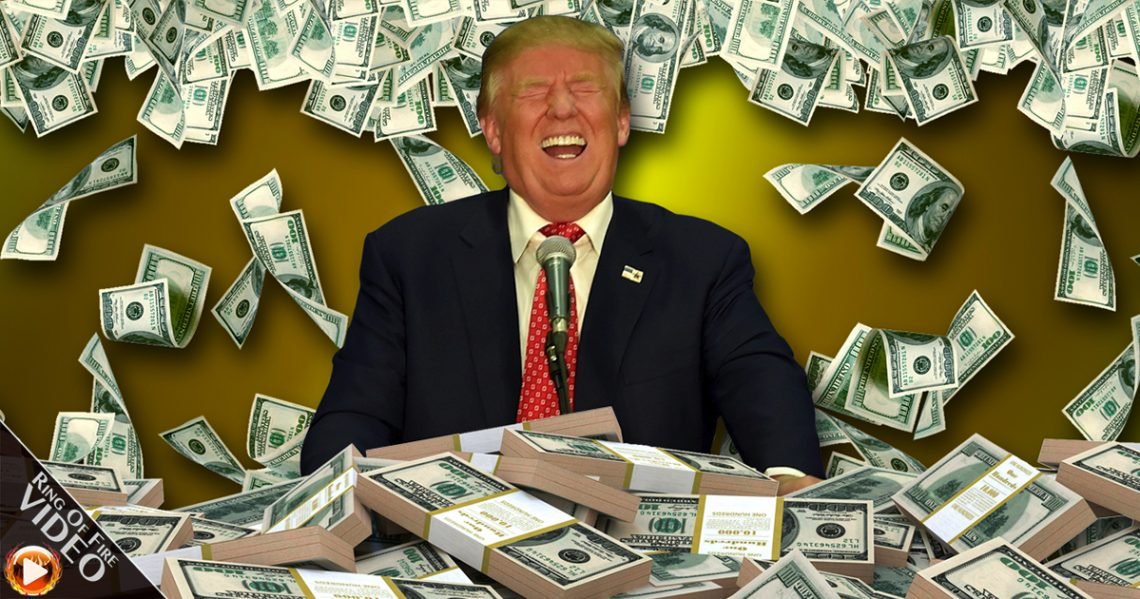 President Trump’s re-election campaign and the Republican National Committee raised $105 million in the second quarter of 2019, the RNC announced today. Trump should be happy because it beats Obama’s money raised in 2011 during the same amount of time when he raised $86 million, and its record-setting amount.

Trump and his fundraising committees raked in $54 million of the $105 million total, while the RNC collected the other $51 million. RNC Chairwoman Ronna McDaniel said in a statement that the “record-breaking fundraising” by the national party “has allowed us to identify troves of new supporters online and continue investing in our unprecedented field program.” the president also has $100 million in the bank on top of the fundraising money.

For Q1 back in April, the Trump campaign raised $30 million with $40.8 million cash on hand.

Trump’s entire 2016 campaign raised a total of $333 million and Parscale has said he believes they may spend $1 billion this time around, which would be three times more than what Trumop’s campaign spent in 2016.

Trump is staying steady but will zoom forward considering the funds he’s raising are mainly from donors opposed to him spending most of his own money in 2016.

Do you care if Meghan McCain Leaves the View? 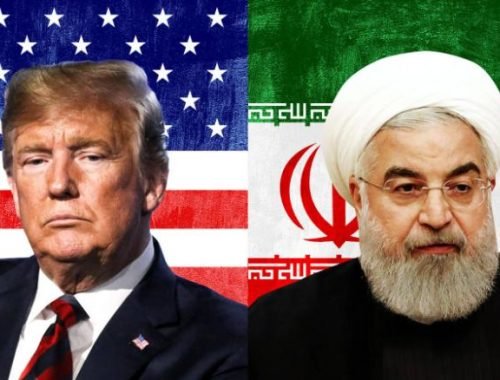 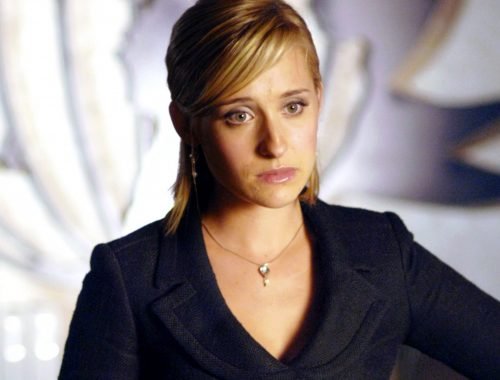