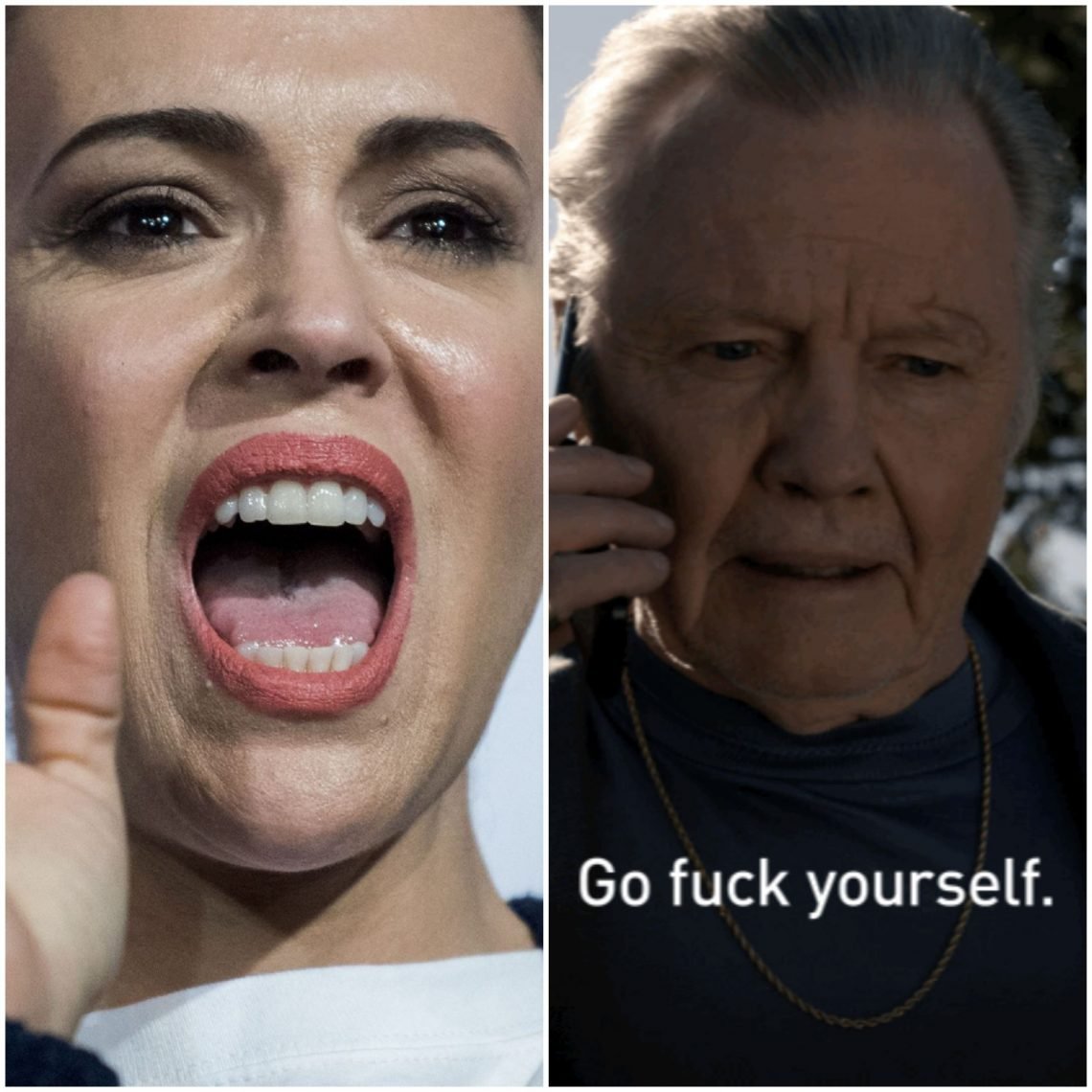 Alyssa Milano has been in the national headlines as of late especially since the abortion laws have been front and center on in states like Georgia, Alabama, and Missouri placing or nearly nixing the rights to abortion altogether. Milan even went as far to say for all women to hold out on sex until these new state legislation laws are overturned in court.

Do you agree Trump is the greatest president since Abraham Lincoln?

Well, just this past weekend Oscar-winning and Ray Donovan star Jon Voight praised President Trump on the job he’s has done for the country and calling him the best president since Abraham Lincoln. Milano chimed in yesterday ripping the legendary actor on Twitter and here’s what she had to say:

I see a total hypocrite here in Milano, I don’t know about anyone else but for her to have the audacity to echo a response like a “Trump supporter” she supposedly hates so much it didn’t take long to do the same thing towards a man who said nothing about her stances. The problem is if Jon Voight comes back and responds will someone create a narrative and call Milano a victim in Voight’s response? Voight gave praise on Trump’s successes as President, he did not comment on anything personal. I guess when Michelle Obama said “when they go low, we go high”, nobody really listened or it doesn’t apply in criticisms of people they just don’t agree with huh? That’s the problem with much of the left and some of the right, call fair for fair and suck it up.

As a Twitter user said in response to her calling him a “has been” Jon Voight has One Oscar, 4 nominations, 4 Golden Globes, 11 nominations and she had Who’s the Boss and Charmed? Tell me whos winning? 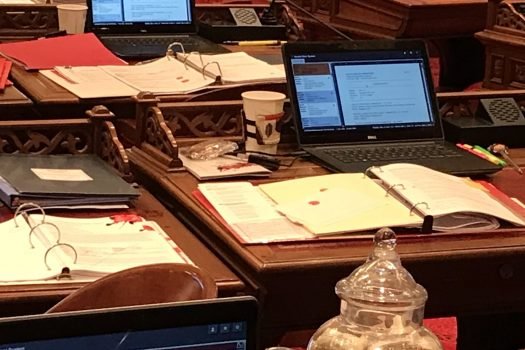 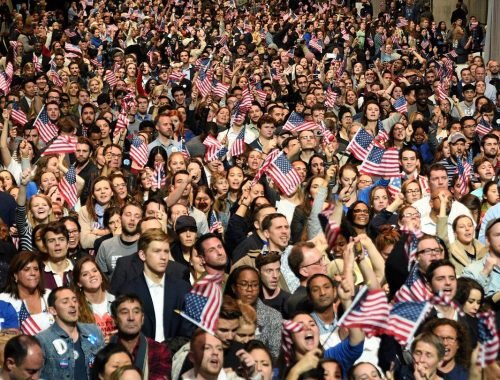 A New America For President Trump 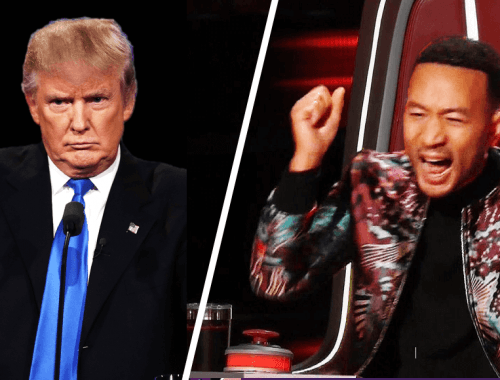 John Legend on Donald Trump: “Our president is a flaming racist. He’s a piece of sh*t.

Since President Trump has been elected has your economic life...