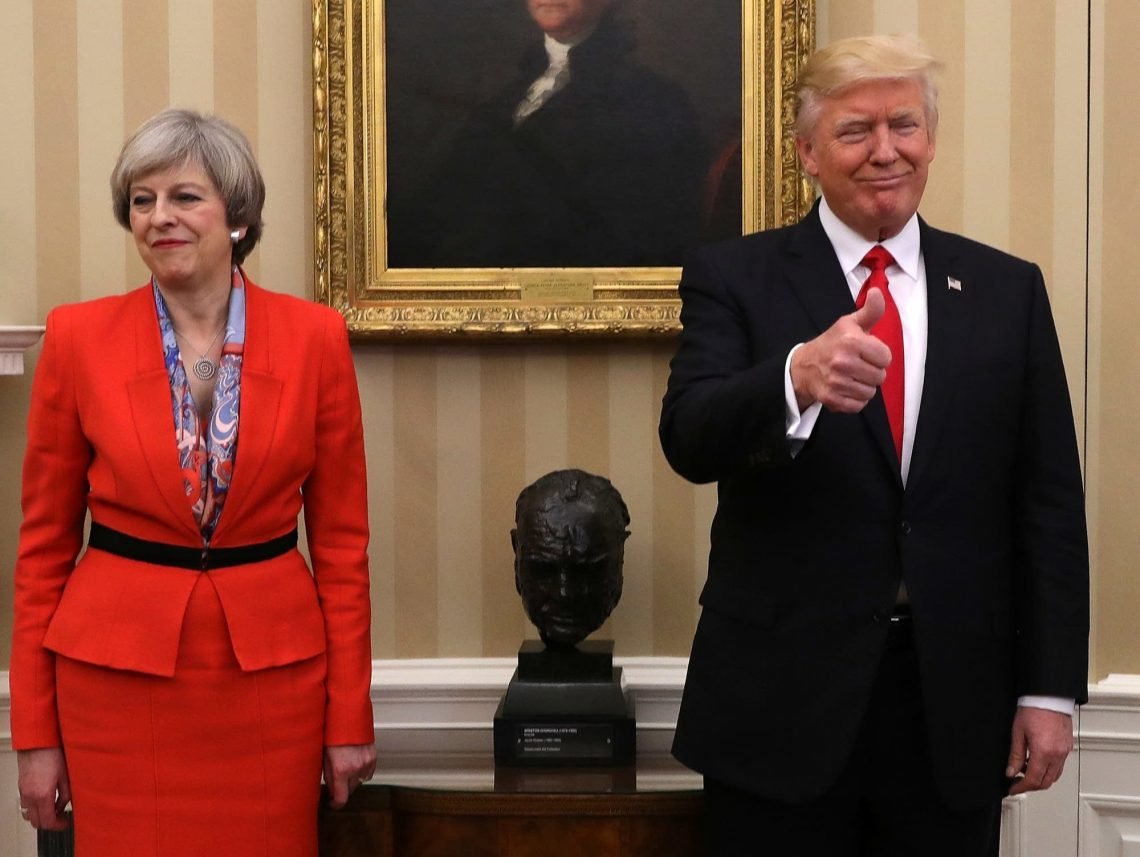 Theresa May to quit as Conservative leader on 7 June, paving way for the contest to decide new UK prime minister. Theresa May was emotional in her farewell speech as she speaks about the “opportunity to serve the country I love”.

The very same country she has been complicit in ripping the bottom from by being weak and not delivering Brexit on the promises of her party and the democratic vote, she was bad for the country and disrespected the conscience of the British people. If it doesn’t (Brexit) go through the fix was in by the people behind the curtain pulling the strings.

7th June – Theresa May steps down as Leader of Conservative Party

Which Part of the City Should Kansas City Host the 2023 NFL Draft? 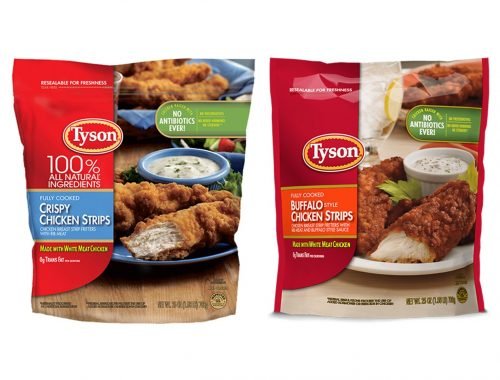 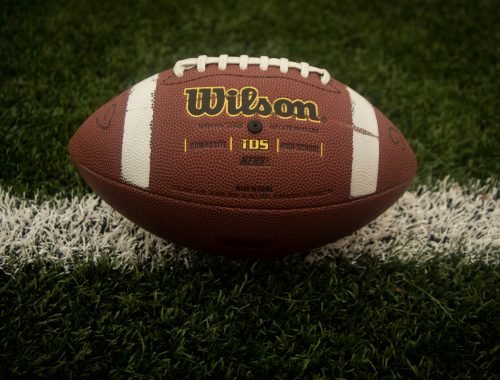 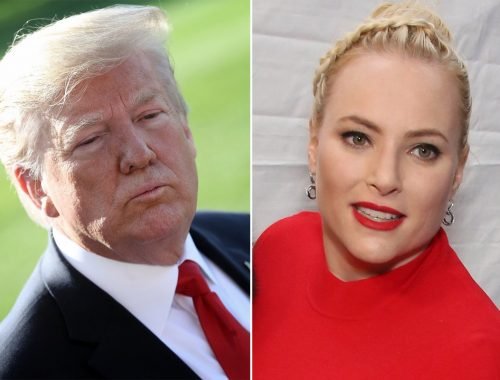 Meghan McCain Tries to Demolish Trump on ‘The View’

If Q Anon is legit, when will they finally prove something?