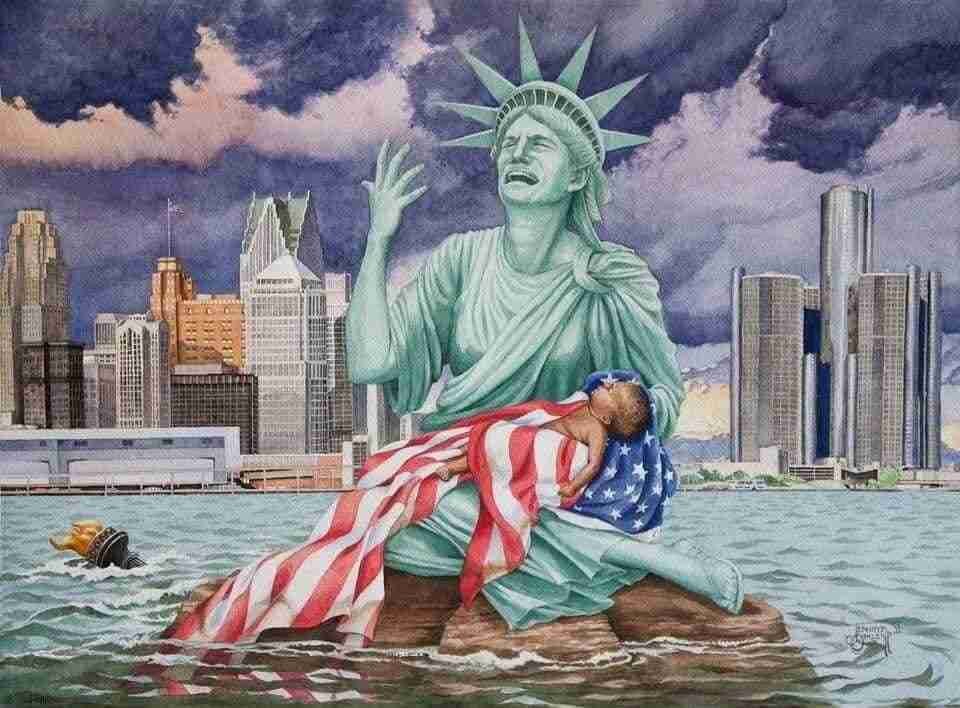 Missouri Senate has passed a bill that would ban abortions after 8 weeks. Only exceptions allowed would be for medical reasons. Rape/incest will not be considered as exceptions. The bill needs one more vote by the Republican-controlled House. The Governor will sign it.

Anyone who’s for abortion especially a minority and a democrat mind boggles me when there have been 19 million black babies murdered since Roe V Wade. On the topic of rape and incest it does happen but it is rare and it’s not justified to keep a law for something as abortion regardless of the disgusting act. Rape and incest account for 1.5% of abortions.

What about the women in the womb huh? Don’t they have a choice? People kill me when they say they believe in the science regarding climate change, but ignore the science when biologists say life starts at conception. Simple hypocrisy. More to come on this story as it develops. 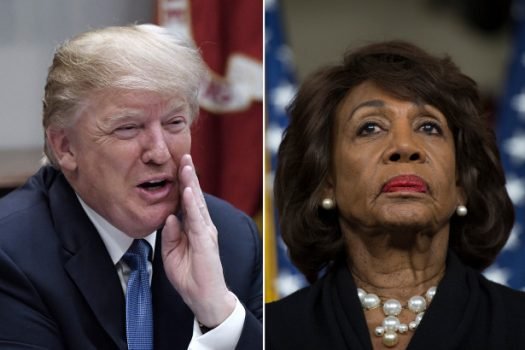 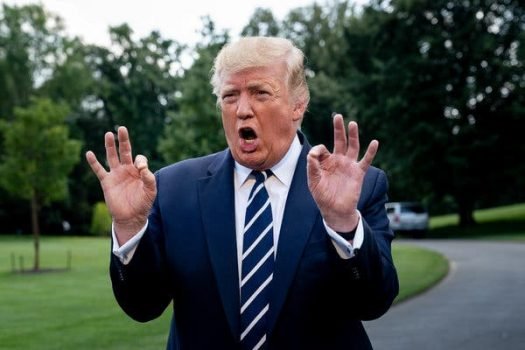 Trump Asking Supreme Court to Block Subpoena for his Taxes is Right! 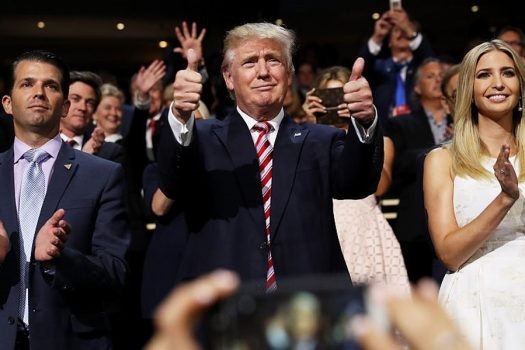 Ivanka & Donald Trump Jr. Rank as Top Choices for President in 2024 Poll – Who You Got?

Is Julian Assange guilty of a crime?