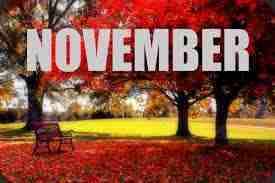 Well, it seems like the month of November is just flying by towards that magical Thanksgiving Day. We have been gone since last week, let’s check out what we’ve missed over the past 7 days.

The Chiefs defeated the Arizona Cardinals Sunday at a game I attended 26-14. I was not happy with the offensive line nor the defense either since this game was way closer then it should’ve been. However, in the process, the defense stepped up by getting an interception by the returning Justin Houston changing the momentum of the game in the 4th quarter. Larry Fitzgerald passed Terrell Owens for 2nd all-time in receiving yards.

Qudos for another record-breaking day by QB Patrick Mahomes. Patrick Mahomes breaks the Chiefs’ franchise single-season record with his 31st Pass TD for the Chiefs in just 10 games. That record was set in 1964. By the greatest Chief of all, Len Dawson. The Chiefs are now 9-1 on the season while the Arizona Cardinals are 2-7.

The Washington Redskins take care of business and amazingly hold Fitzmagic and that explosive offense of the Buccaneers to only 3 points in the win by 16-3. The Redskins are now 6-3 for the season while the Bucs are 3-6. 6 wins in the first 9 games for Washington in a decade.

After the Game, Josh Norman had some harsh truth for fans in Washington. He said he would rather play on the road every game than play in front the fans in Washington since there is no support and they aren’t really behind the team, OUCH.
Josh Norman had a beautiful interception in this game. Washington has the longest streak of 13 consecutive takeaways in the NFL. Their defense had to interceptions and recovered 2 turnovers.

The Saints obliterated the Bengals 45-7 in a historic game for Drew Brees and red-hot Saints. They get their 8th consecutive win. The Saints are 9-1 on the season and the Bengals somehow are still above .500 with a 5-4 record.

As I eluded to before it was another historic game for Drew Brees, he passed the GREAT Brett Favre (508) for second ALL-TIME in passing touchdowns (509).

In a very good game and a must needed win for the Falcons, the birds lost the wind beneath their wings for sure. They lost to the #1 pick in the NFL draft QB Baker Mayfield 28-16. Julio Jones made history by becoming the fastest man to reach 10,000 receiving yards in NFL history in just 104 games. Mayfield also had a three TD game for the first time in his young career.

The Browns rookie went all out today with 23 touches, 209 total yards, 2 TDs along with his 92-yard TD run which became the longest run in Browns history. Not even Jim Brown did that. Brown move to 3-6-1 and the Falcons begin to panic with a 4-5 record as they fall below .500.

Belichick faced a former player for the first time in his controversial coaching career in Mike Vrabel. After this game, I’m sure he doesn’t want to do it often. The Titans defeated the Patriots 34-10. Can we get a standing ovation for the Titans? 👏

Gronk was inactive with back and ankle injuries. The Patriots went an abysmal 3-15 for 3rd down conversions. Horrible. The Titans scored the most points in the first half this season, most by Belichick this season (24). The Patriots maintain a 7-3 win record over their division while the Titans move to 5-4 on the season.

The San Die….nevermind. The Chargers continue to be red hot on the Chief’s ass with their 6th straight victory over the RAIDERSSS in a 20-6 victory. The Chargers advance to a 7-2 record while the Gruden led Raiders fall to an NFL worse 1-8. Is anybody else noticing how happy Philip Rivers is lately? I don’t like it, I don’t like it a damn bit😒.

WoolseyFire now 83,275 acres, claiming 177 structures and threatening 57,000 more.
Two deaths in Malibu possibly fire-related and the winds are up to 40mph expected in next 24-48 hours.

On Friday, two bodies were found at 33000 blocks of Mulholland Highway in Malibu. Police confirmed the two fatalities related to the fire at the Saturday press conference. We wish you all the best.

Pabst claims MillerCoors’ decision to end a longstanding agreement to brew its beers would threaten Pabst’s existence.
According to Wausau Pilot & Review, a trial will begin in more likely decide the fate of the beer company since MillerCoors produces, packages, and ships all of Pabst products.

Aerosmith guitarist Joe Perry has been hospitalized after performing at a Billy Joel concert.

Bill Gates has unveiled a futuristic toilet that doesn’t need water or sewers and uses chemicals to turn human waste into fertilizer. The Billionaire claims it can save half a million lives and save $200 billion. It may seem odd but the Bill and Melinda Gates have spent $200 million on sanitation research over 7 years.

If you take fish oil like I do on the regular or consume vitamin D products as many others do, we do so because we think its beneficial to prevent heart disease and cancer. Sorry to tell you but the most conclusive study to date found they really don’t do anything to prevent either one.
However, there appeared to be some shining light when they look at fish oil and heart disease, heart attacks. Taking fish oil reduces the risk of a heart attack by 28%. What’s astonishing is taking the fish oil is better for the people who do not consume much fish at all.
The Study also found when African Americans take fish oil it lowers the risk of heart attacks by 77%.

Disney CEO Bob Iger says the company’s branded streaming service will be called “Disney Plus.” Launches in late 2019 featuring Disney, Marvel, Star Wars and more. It will compete with the well-known services already in the market such as Netflix, Hulu, and Amazon.

Mac Miller died from a toxic mix of cocaine, fentanyl, and ethanol, according to LA County Coroner. His death was ruled to be an accident.

A New America For President Trump

- Julian Assange - The Bravest Man of This Millennium Pt. 1 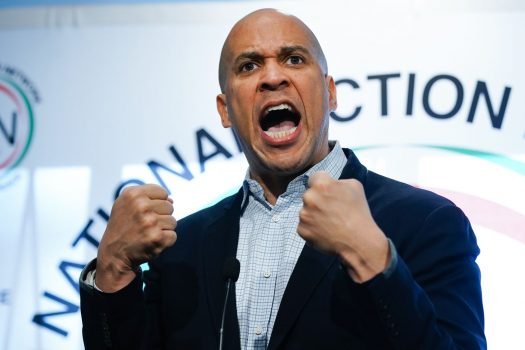 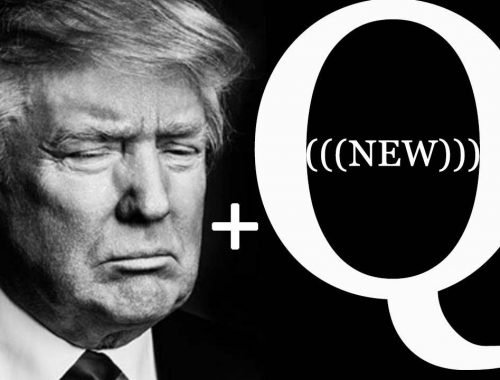 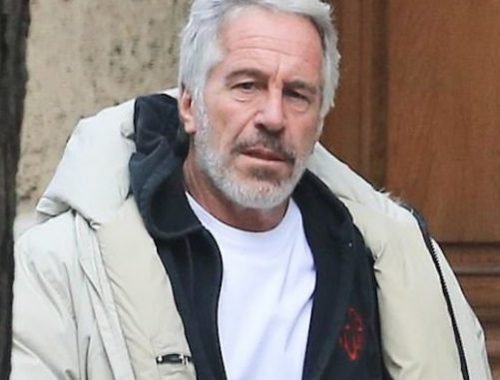 Is Trump a part of the swamp and the deep state?