I am disgusted and disappointed that United Nations Ambassador representative for the United States walked out yesterday of a Security Council meeting. She walked out right before the Palestinian envoy began to speak.
Actions like this will simply cause much larger problems down the road between the United States and its allies and even its enemies.
This a disrespectful act of nondiplomacy, especially after the killings of Palestinians on the border of Gaza several days ago. Haley defended the Israeli acts by saying they acted in “restraint”.
As reported there were approximately 2,771 injured and 50 killed Palestinians on the border of Gaza. Moreover, the U.N’s middle east envoy stated, ” there was no justification & no excuse” for the killings. He asked for Israel to avoid using deadly force, and utilize it only as a last resort.
The Europeans on the council demanded that Hamas does not provoke Israel, and for Israel not to engage with such tactics. Much of the council did not agree with Nikki Haley on her stances nor support Israel’s actions. Many of the council were against the embassy proposal in Jerusalem, to begin with.
Many members are calling for an investigation into the killings on the border, particularly China, mainly because of the death toll itself.
And the US wonders why it angers Middle East nations or why they consider them biased in favor of Israel.
There are many ways to diplomacy and justifying killings or blaming hidden protests agendas doesn’t cut it. If we can talk to one another let’s do it.

Walking away from her primary responsibility to :

“maintain international peace and security, and to that end: to take effective collective measures for the prevention and removal of threats to the peace, and for the suppression of acts of aggression or other breaches of the peace”.
[yikes-mailchimp form=”1″ title=”1″] 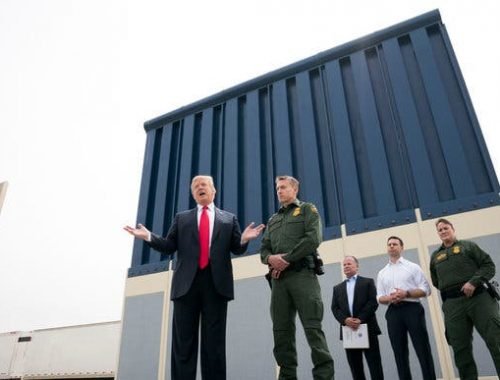