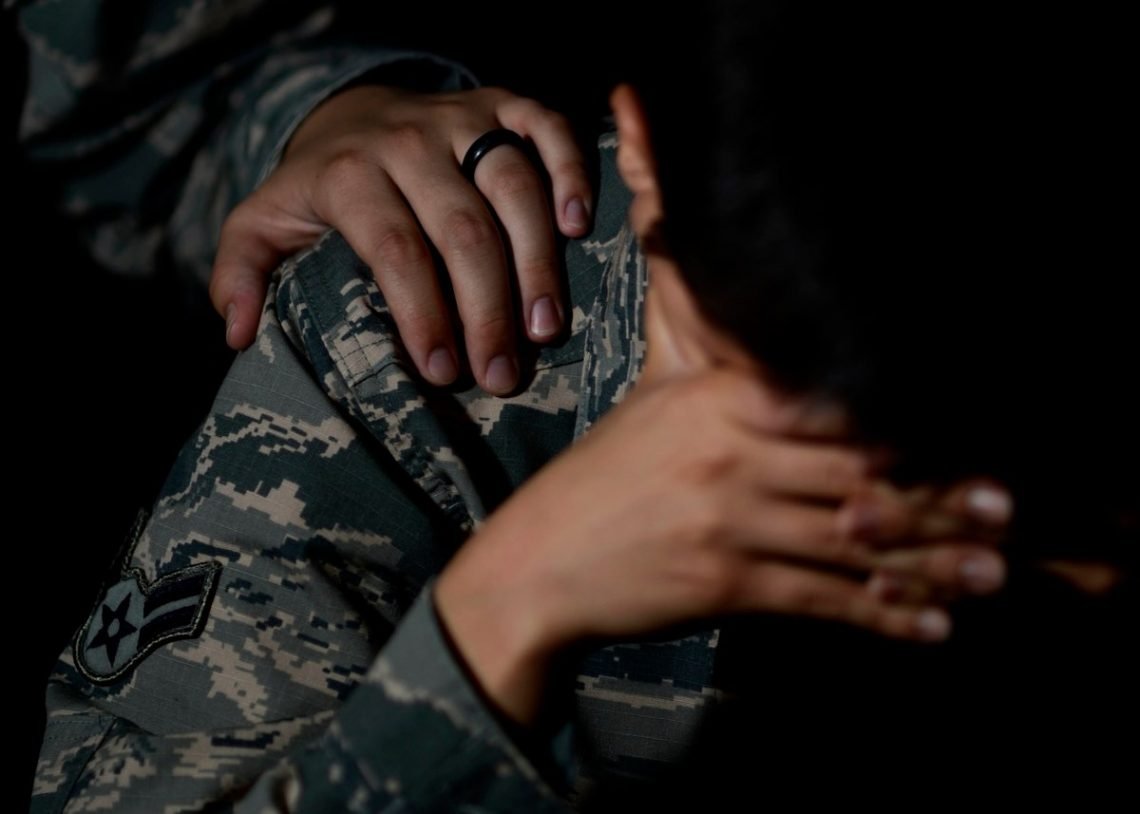 Suicides account for over 1% of all deaths in the United States and are the tenth leading cause of deaths in this country according to Suicidology.org. What the hell is going on here??? I mean seriously WHAT IS HAPPENING! And Why?

When I was a child I never had cell phones or tablets or anything of that sort, I had action figures. I was consumed by toys or tv I’m not going to lie. But the times have evolved dramatically, I’m not even 30. Yet, 2018 shows the vasts transformations and progressions of technology.

Children are now consumed by electronics more than at any time in modern history. It isn’t let’s mess with speakers, cars and tv’s it’s where my iPod that has all those in one. They also provide apps that are software that provides specific tasks and conducts custom demands for the user.

The Journal of Clinical Psychological Science reports that 70% of all teens who use smartphones more than an hour a day are likely to have suicidal feelings. Almost 50% of girls reported feeling sad or depressed leading them to contemplate suicide.

Guys this is out of hand, please, take the phones away, please. Maybe disabling certain functions of the phone could do some good and perhaps save a life.

I just read a study stating last year around 45,000 thousand people killed themselves in this country. Moreover, an astonishing 1/4 of those suicides were from military veterans. Since 2009 veterans have accounted for around 20% of all suicides and as stated it has risen every year.

Over 7,400 were from the military alone and are 21% higher risks than the national average. The new study(CDC) says since 2001 the suicide rate rose 25% for veterans.

I am in awe that 494,169 people visited a hospital for injuries due to self-harm behavior, suggesting that approximately 12 people harm themselves (not necessarily intending to take their lives) for every reported death by suicide.

I am honestly heartbroken by this next fact. When the Military Suicide Research Consortium (MSRC) asked nearly 100 soldiers why they chose to kill themselves, every single soldier listed the same reason out of 33 reasons provided. The soldiers simply said, “ a desire to end intense emotional distress.” If that doesn’t send chills down your spine I don’t know what can. God bless all of them.

Substance abusers have a dramatically higher rate of suicide completion by 6% according to the NCBI. The NCBI also claims that women who abuse substances have a 6-9% higher probability of completing the act than men who abuse alcohol and drugs are 2-3% higher. Now I’ve never believed that suicide is the answer for or to anything but thankfully those who attempt the action once, 90% of them will never try again (Owens, D., Horrocks, J., & House, A. 2002, September 01). That’s a good thing.

Fentanyl and methadone continue to be the top opioid killers in the country. 63,632 Americans overdosed on drugs in 2016, 66% of these deaths were indeed by opioid or prescription drugs(CDC). The rate has increased by nearly 22% affecting men from their mid 20’s to mid-’40s. 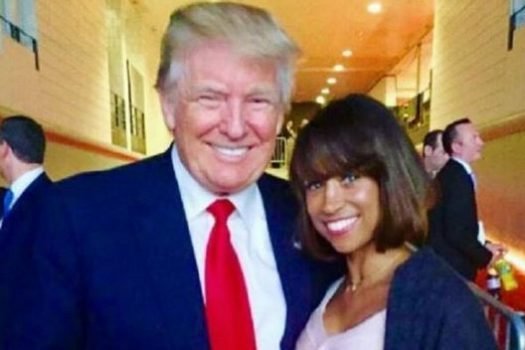 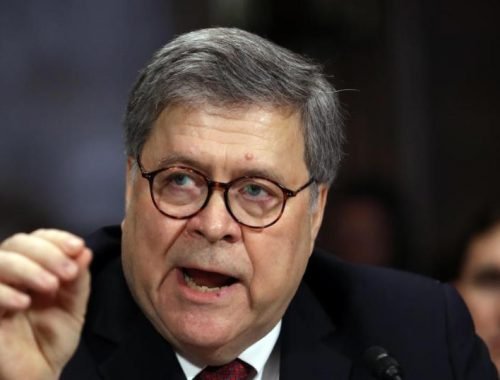 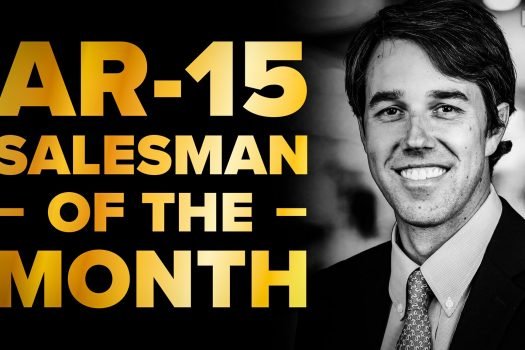 What does "money" mean to you?